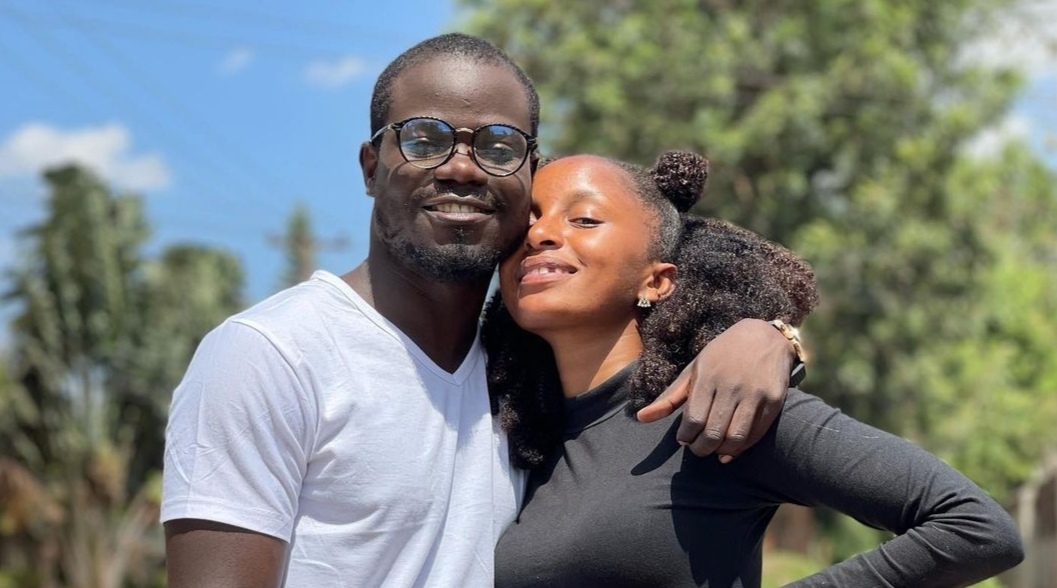 Just a few hours after Mulamwah’s ex Carrol Sonie confirmed their break-up, the comedian has gone ahead and introduced his new girlfriend.

Taking to his Instagram Mulamwah uploaded a photo of him with his new girlfriend and captioned it;

To new beginnings. Rely upon the heart, let the dust settle down. 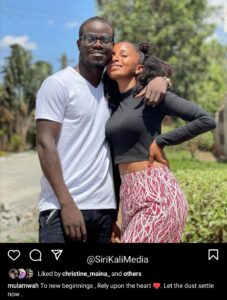 The new upload has got people talking and many are not happy about it.

There are speculations that all this could be for clout chasing. Some are asking why he would move on after his ex girlfriend just gave birth.

Could this new relationship have started a while back?

In the most recent photo on Mulamwah ‘s page, it shows that he is baldhead while in the new photo with his girlfriend he has a good amount of hair. 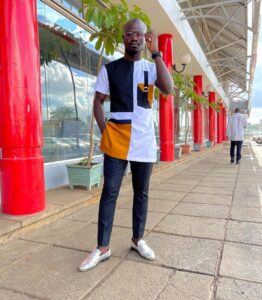 What do you think about Mulamwah’s new relationship?