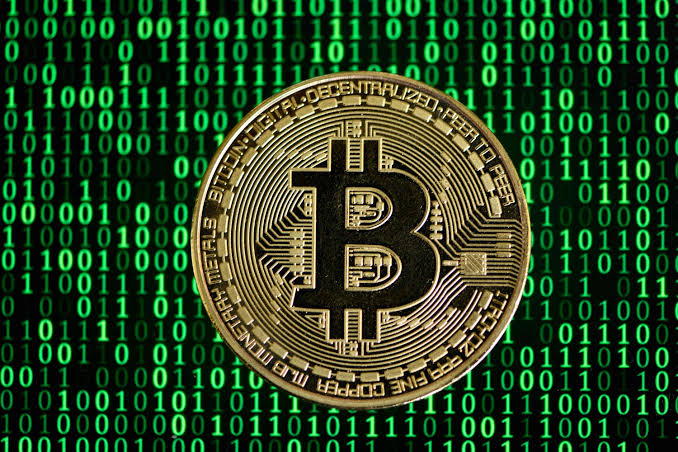 A familiar tune was playing out in the market on Friday.  Technology stocks staged a mini rebound and almost exactly at the same time, Bitcoin reversed course too, spotlighting the cryptocurrency’s tendency to move in lockstep with other risk assets.

The world’s largest digital token was up 0.6% on Friday. Seasoned market veterans might not have been surprised to see that the Nasdaq, which is heavily-weighted toward big tech companies, also advanced.

Bitcoin is following the usual near-term pattern, which is a relatively high correlation with Nasdaq and other technology stocks, according to Matthew Sigel, head of digital assets research at VanEck.

All week, cryptocurrencies have twisted and turned in the same way technology stocks have, with both sets of assets coming under pressure as the Federal Reserve becomes more hawkish with its policy.

In an environment where the Fed is becoming more hawkish, you don’t really want to own high-beta risk assets.

The 100-day correlation coefficient of the coin and the Nasdaq 100 now stands at 0.40, among the highest such readings going back to 2011. (A coefficient of 1 means the assets are moving in lockstep, while minus-1 would show they’re moving in opposite directions.)

People are stepping back and saying, OK, what is Bitcoin?, Victoria Greene, founding partner and chief investment officer at G Squared Private Wealth, said by phone.

Bitcoin is showing a lot more tendency to track with and correlate with the Nasdaq and the market than it is with inflation and uncorrelated currency.

For most of its 13-year history, Bitcoin has enjoyed an environment of easy monetary policy and zero or negative rates. But both stocks and cryptocurrencies have been volatile as of late as the Fed prepares to withdraw pandemic-era stimulus that had been in place for the past two years.

While there is no straight through-line from the Fed’s coffers to Bitcoin buy-orders on exchanges, there is a connection, according to analysts who say that less money in the system means fewer dollars going toward crypto.

If this continues in terms of the correlation, we think that crypto could lose its appeal as a hedge and we’re starting to see that right now, said Anderson Lafontant, senior advisor of advanced planning at Miracle Mile Advisors.