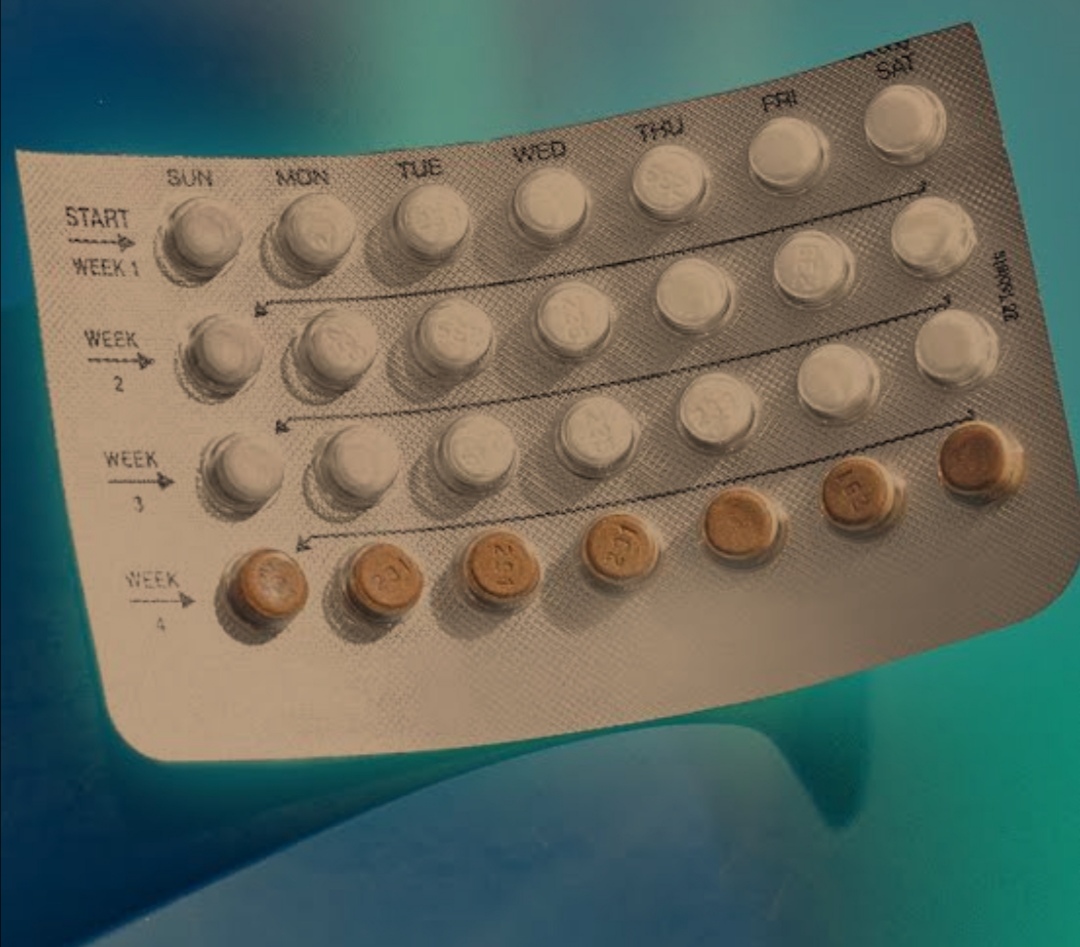 There have been several debates on whether birth control should have really been made for women, or for men. It is a fact that a woman can only get pregnant once in a year, while a man can make 365 women pregnant in a year. So who should really be using birth control? Anyway, back to reality.

Women have more power in their hands to control the rate of birth especially if having a child will influence their lives negatively. It is 2021 of the 21st century, a time when women have been educated and empowered to rise up and take charge of their lives.

The issue of unplanned pregnancies and child birth can be prevented only if women would embrace the different methods of birth control to ensure they plan for their lives and be ready before they can have kids.

Forget the myths and misconceptions surrounding the use of birth control. A woman can still have a child after birth control. It has been proven by several women who have planned for their pregnancies, and have had kids after using birth control.