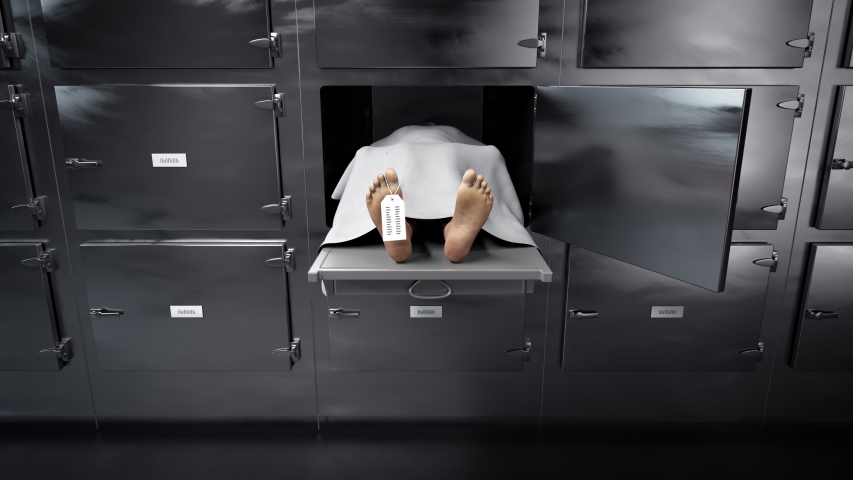 A 40-year-old man was discovered to be alive after doctors wrongfully proclaimed him dead. Sreekesh Kumar was seriously injured by a speeding motorcycle and believed to have died by mistake.

He was then kept for seven hours in a morgue freezer. As police arrived to identify the deceased and organize an autopsy with his relatives, medical personnel were taken aback when he exhibited signs of life.

After an accident in the Indian city of Morabadad, Uttar Pradesh, the electrician’s family took him to the hospital on Thursday, Nov. 18.

He was proclaimed dead shortly after arrival, but family observed signs of activity and informed physicians when police arrived the next morning.

Mr Kuma’s sister-in-law Madhu Bala, who was there during the discovery, exclaimed:

He’s not dead, in fact far from it. How did this happen? Look, he wants to say something, he is breathing.

According to the Times of India, Dr. Shiv Singh said:

The emergency medical officer had seen the patient at around 3am and there was no heartbeat. He told me he had examined the man multiple times.

Therefore he was declared dead. In the morning, a police team and his family found him alive.

The scenario, according to Rajendra Kumar, the hospital’s medical superintendent, is

Nothing short of a miracle.

Mr Kumar was rushed back to the hospital after the distressing discovery and placed on a ventilator since he was still in a coma.

He passed away on Tuesday, Nov. 23, after physicians were apparently unable to operate on him due to a bleeding issue.

Mr Kumar’s family has stated that he died as a result of a clot in his brain and has pledged to pursue legal action against all parties involved in his death.