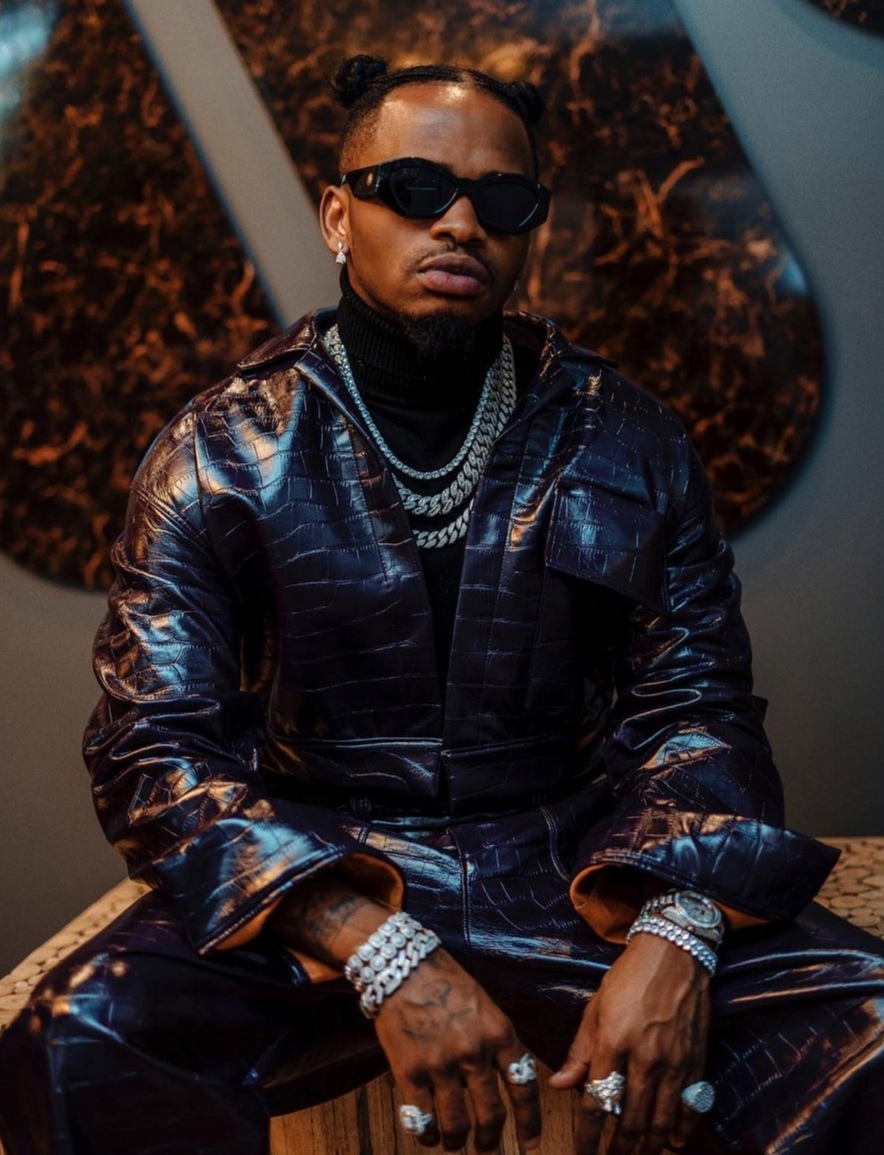 Tanzanian Bongo Star Diamond Platnumz is a rich man. This is why he is able to afford going to vacations anywhere around the world, own luxurious cars, mansions, and even a radio and Tv station.

A few years ago the African woman hit maker was spotted in a fake Phillipe Patek 5711/1R – Nautilus Self Winding watch which he was also called out for.

A while back, he shared a photo on his Instagram page flaunting a Richard Mille RM 011 Felipe Massa.

This particular watch, released in 2007 and a collaboration between Richard Mille and F1 driver, Felipe Massa, goes for an estimated Sh 44 million.However, according to the watch experts, the Richard Mille was fake in terms of design, materials used, its details and its movement.