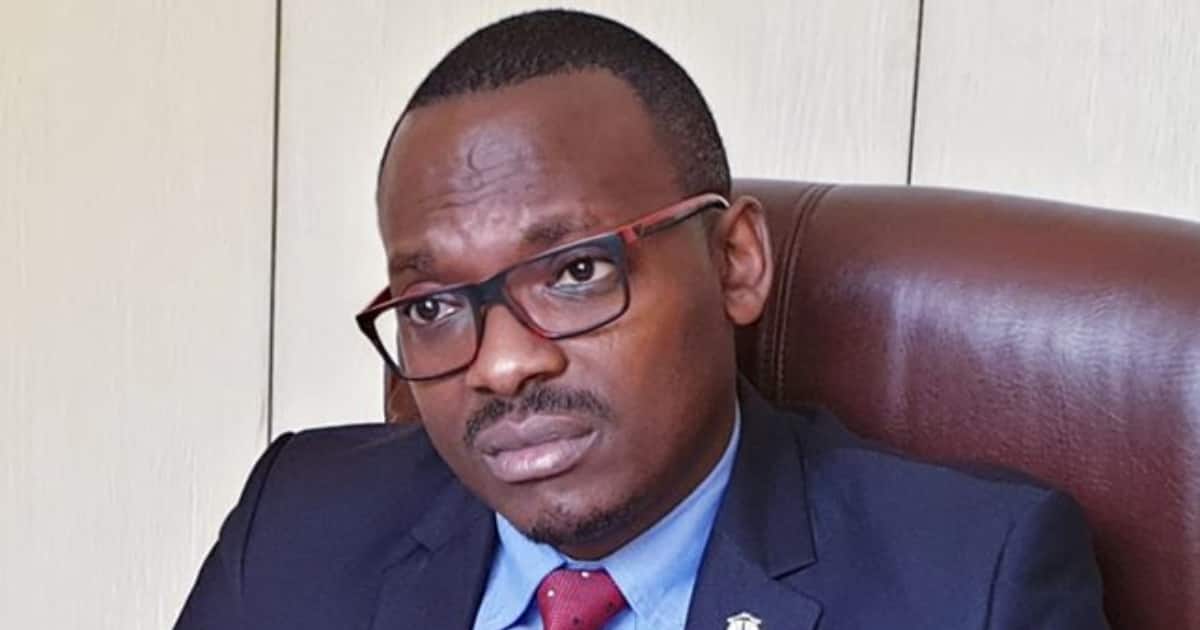 Steve Ogolla Comes to the Rescue of Woman Beaten by in-Laws.

Popular Lawyer Steve Ogolla has condemned the act committed by Kwamboka’s in-laws in a viral video shared online. Kwamboka was beaten together with her children Emily and Alfred by three of her elder in-laws without mercy. Despite begging for help no one saved her from the villagers.

The lawyer has decided to pursue the matter legally and offered Kwamboka pre-trial legal assistance. Steve has revealed that he has spoken to Kwamboka who disclosed she is in great pain. He also sent the family 50,000 for treatment of the injuries sustained.

I’ve talked to Mama Kwamboka, her son Alfred, and eldest daughter Emily Moraa. She already reported the matter to Oriwo Police Station in Ringa and has an OB number.

Kwamboka’s in-laws have been arrested and are in custody awaiting trial.