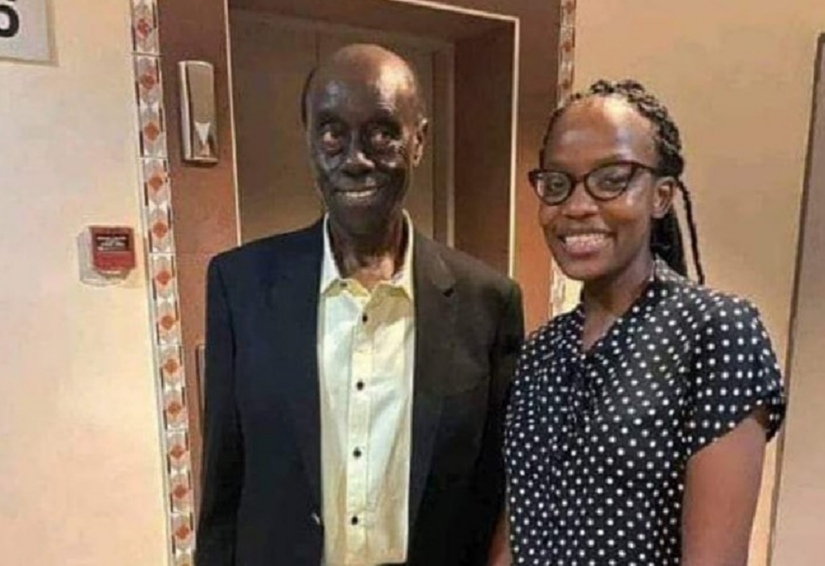 Renowned lawyer Paul Muite has in a statement refuted circulating reports saying he is suffering from cancer. The reports surfaced after his recent photo depicting his weight loss, went viral on social media.

In the photo the Lawyer is seen to have lost weight tremendously which prompted onlookers’ concern on his health.

This picture of the second liberation icon, Paul Mwite has touched my heart, Cancer one day you too will die, Quick recovery Paul Mwite. 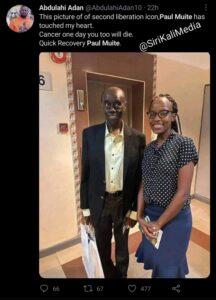 Paul Mwite however shut down the reports that he has cancer by putting out a statement explaining the cause of his weight loss;

“Reports on social media that I’m sick with cancer are NOT TRUE. Given my age, I have had to shed off weight on purpose to keep sugar levels where they should be otherwise I have never felt better; enjoyed 1&1/2 hrs jogging in Ngong forest this morning.”