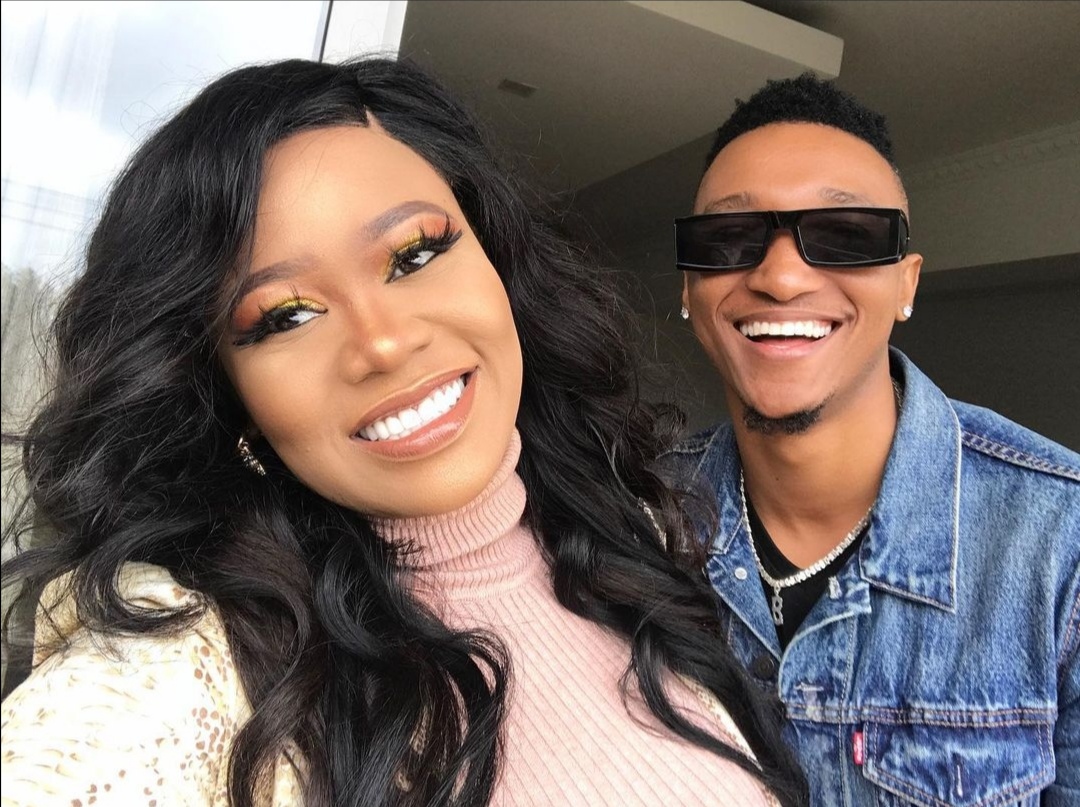 Fans have not taken lightly to Vera Sidika’s Comments about Brown Mauzo’s first wife. She has been in the receiving end of warning comments about her statements on her insta story directed to Brown’s First wife.

Vera Sidika has bashed Brown Mauzo’s first wife even after she wished her well. Some fans are claiming maybe the pregnancy hormones are driving Vera crazy.

Fans have been extremely angry that Vera is coming for Lareesa’s mother and defending Brown Mauzo at her expense.

The angry fans were so angry at Vera’s comments towards Lareesa’s mother and warned her that she still doess not know Brown Mauzo well. They added that brown Mauzo will embarazz her to her disbelief.

Do you think Brown Mauzo and Vera will last?