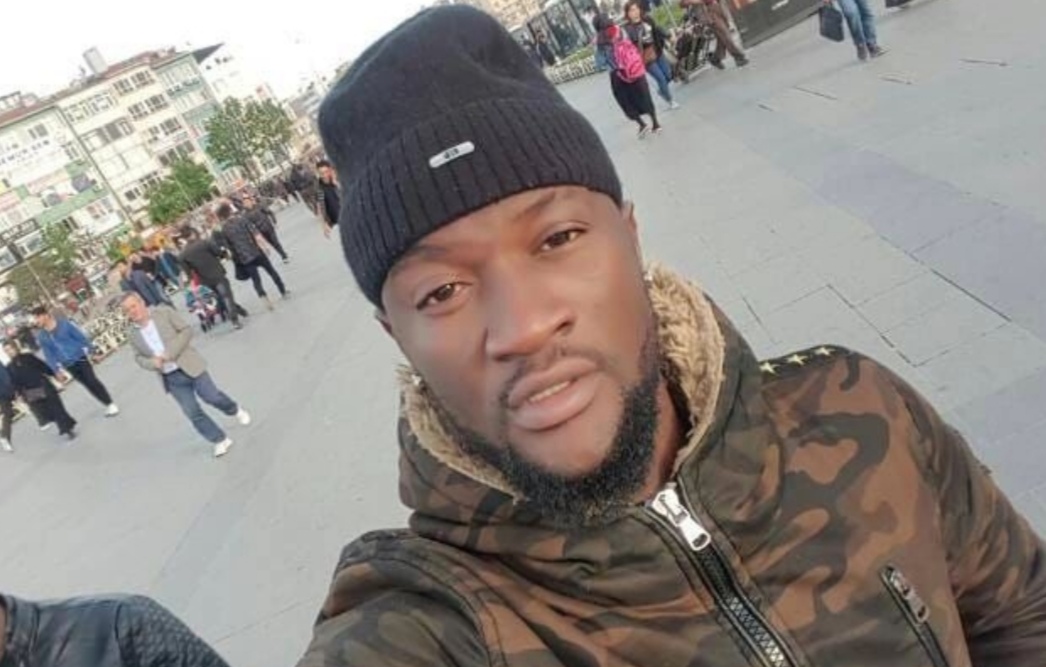 It has probably been a month or two since Amber Ray and Jimal called it quits, but that’s enough time for Amber to move on after his new basketball boyfriend was just disclosed. 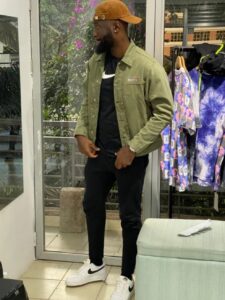 Kabba, who is a basketball player from Sierra Leone has been dating Amber for sometime now. Word has it that apparently she has been cheating on Jimal with Kabba the whole time. 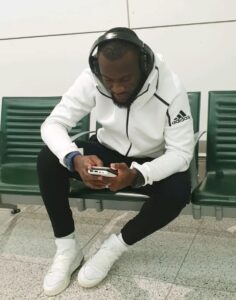 Amber and Kabba have been spotted on several occasions around Nairobi, the latest being the lovebrunchfest that took place yesterday. 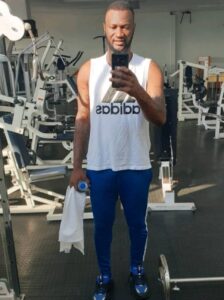 Well, Kabba could be Mr. right. Who knows.