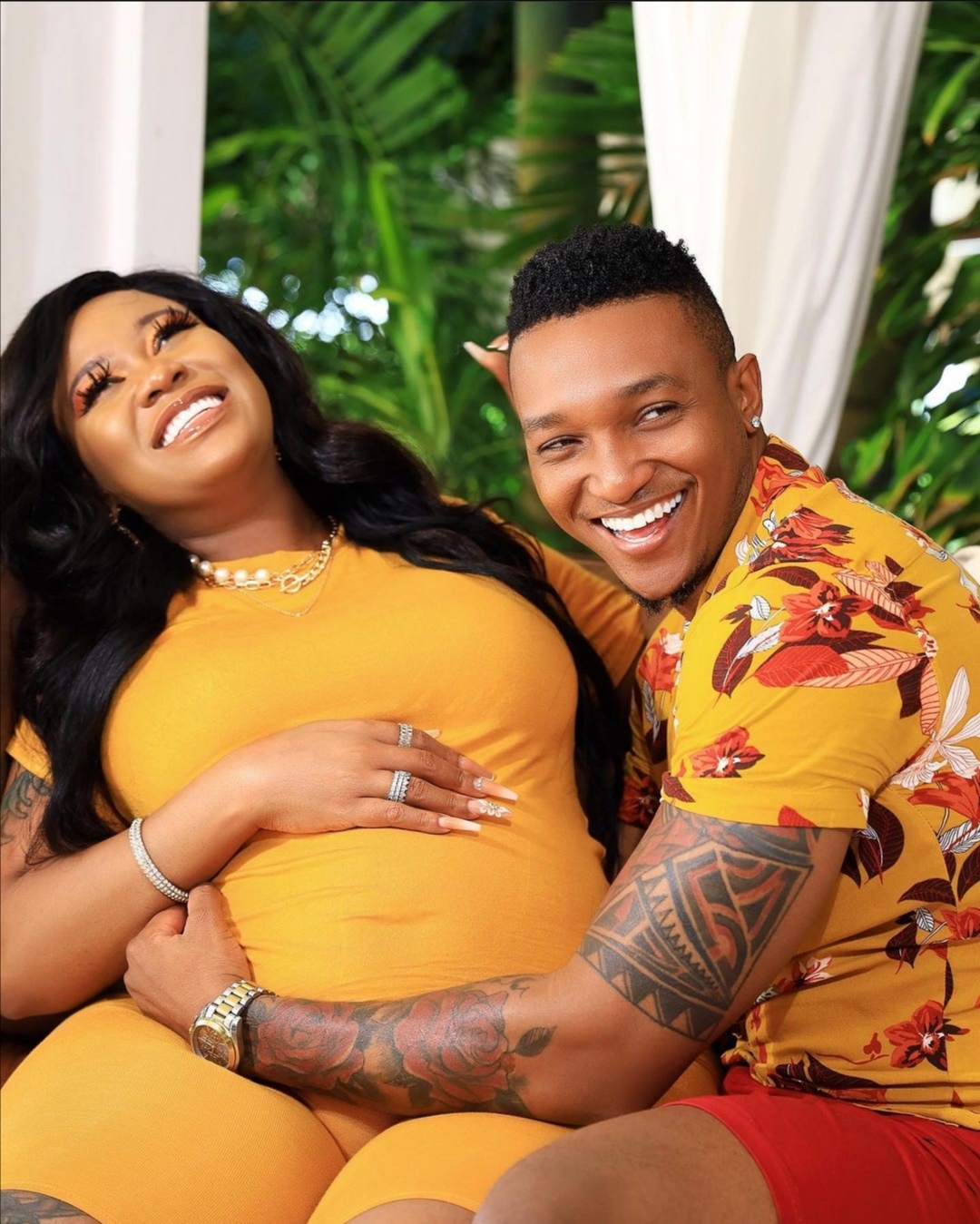 Vera Sidika’s rant on instagram has revealed a lot of secrets about the little known info on Lareesa’s mother, who is Brown Mauzo’s first wife. Lareesa’s mother has been married twice before to two older men who are in their 50s and 60 years old, and divorced both times.

Vera also revealed that Lareesa’s mother also had kids with her two ex-husbands, whom have taken the kids away from her due to her toxicity. She only gets visitation rights and doesn’t even go to see her kids when she is supposed to. She claims Lareesa’s mother is a woman she would not wish on any man.

Vera went on to add that Lareesa’s mother has been using Lareesa’s account to chase clout yet she tells Lareesa that her father is dead. She even goes to the extent of beating Lareesa while forcing her to say RIP to her father, Brown Mauzo.

It did not stop there as Vera also revealed that Lareesa’s mother has been calling her beauty palour since last year harassing her workers.

In her rant Vera added oil to the fire by stating that Brown Mauzo’s wife was to be married off again by her brothers the fourth time so that she does not stay home, but she refuses, and insists on coming for Brown Mauzo even after their relationship ended 1 and a half year ago.