The three were arrested by the Directorate of Criminal Investigations (DCI) Economic and Commercial Crimes Unit(ECCU) .

The DCI is now urging any other person who might have fallen victim to the fraudster’s tricks, to report to the officer in charge of the ECCU .

The three Cameroonian nationals are expected to be arraigned in court for allegedly obtaining money falsely from city investors.

On Thursday, January 13,Jeremy, the 36-year-old was arrested alongside two other Cameroonian nationals. DCI sleuths made the arrests.

The three were arrested by detectives at a hotel in Kilimani area following a tip off from the complainant , Jeremy, who is the main suspect in the syndicate and is believed to be a ‘wash wash’ specialist alongside his two accomplices.

Preliminary investigations reveal Babila entices his clients by duping them. They will make quick cash after cleaning their fake dollars and turning the dollars into real money,  the statement released read in part.

The suspect first asks his victims for genuine money for the purchase of chemicals and other materials used to clean the fake notes, usually locked steel boxes.

An Australian investor with business interests in Kenya and Dubai had advanced KSh 800,000 to the suspects, before he discovered that he had been ‘washed’. In a bid to recover his hard earned money, he made a report at the ECCU offices in our headquarters and the detectives immediately went for the suspects, the police said.

The detectives immediately laid a trap at a local establishment and the suspect together with his accomplices fell for it hoping to make a killing of a lifetime.

However, hawk-eyed detectives who had taken vantage positions in the hotel pounced on the three and arrested them as they made their way in. A heavy, black, steel box was recovered from the suspects, the police explained.

The police further revealed that the suspect and his accomplices live in Ruaka, Kiambu county, that has become synonymous with ‘Wash Wash’ suspects, who live fake lives stealing from hardworking businessmen.

The trio became the newest guests of the state as they await processing by the detectives to answer to their crimes, the statement reads.

The DCI is now urging any other person who might have fallen victim to the fraudster’s tricks, to report to the officer in charge of the ECCU at the DCI Headquarters along Kiambu Road, Nairobi. 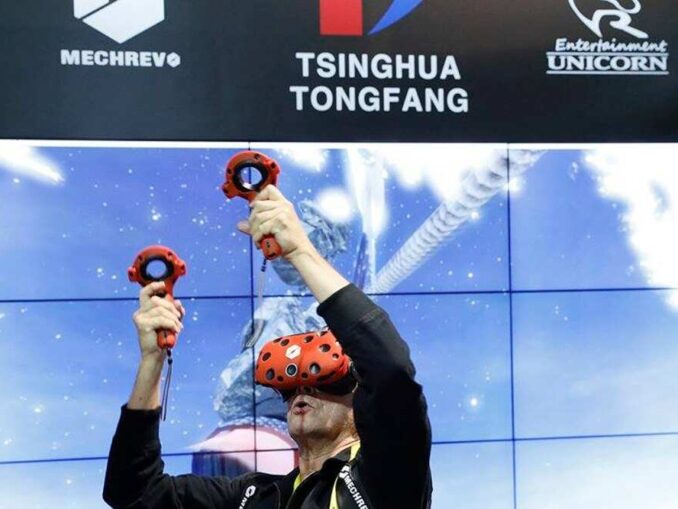 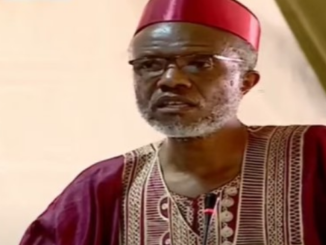 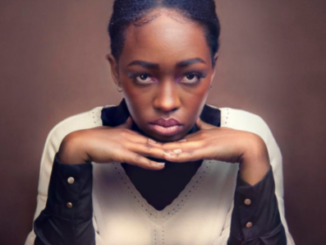 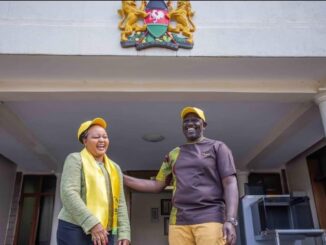