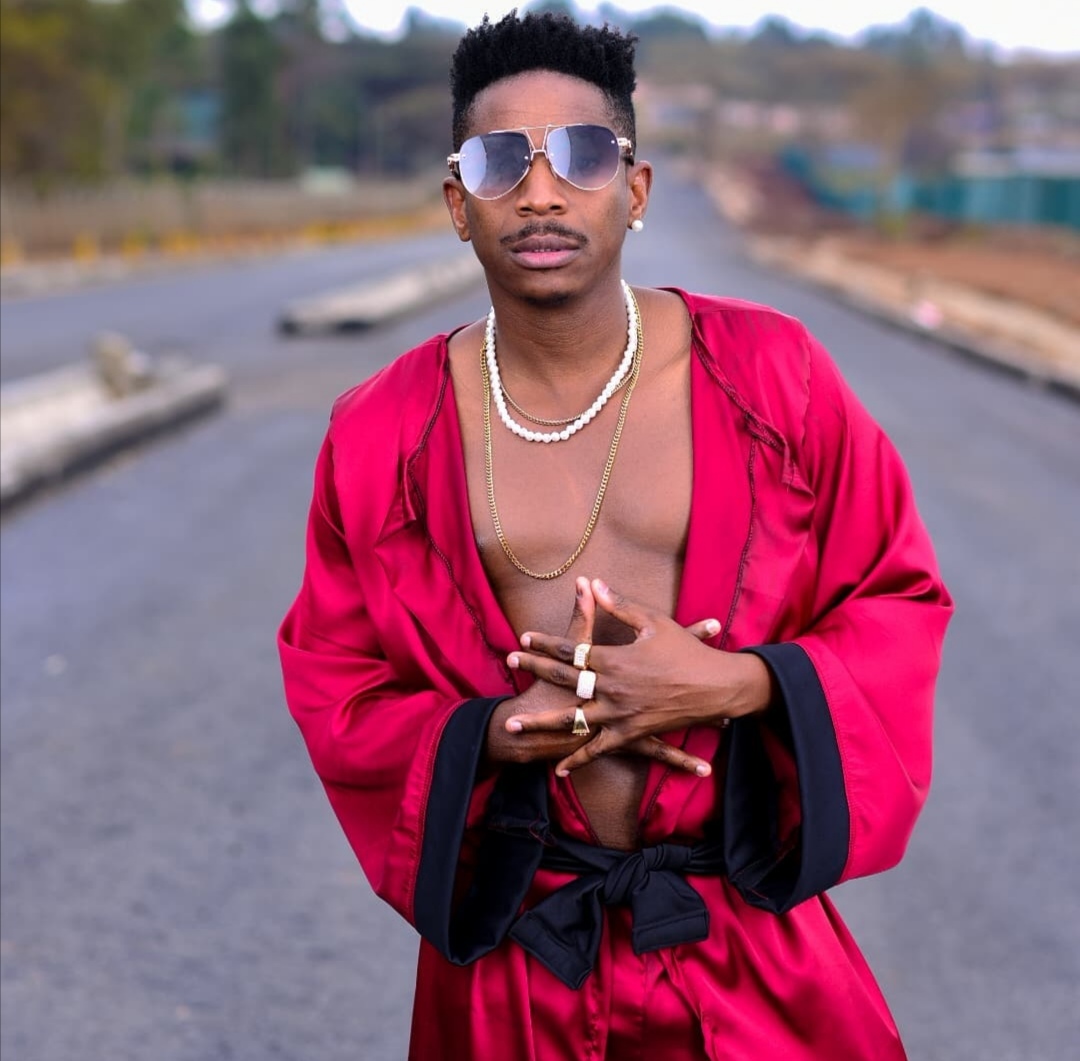 Eric Omondi has encouraged content creators to keep pushing hard because online media is the future of entertainment. The comedian said he had prophesied a while back that online media will take over the traditional media.

Gone are the days when traditional media, namely TV, radio and print were the only sources of information and entertainment.Erick noted that he had earlier prophesied that online media will thrive and beat the traditional media at some point.

The comedian, through a video post, made it clear that online media has taken big strides and he is very proud to be among the few people who believed in the same from the initial stage. Eric shared a video interview between two popular YouTubers Eve Mungai and BTG,with a caption:

“Three years ago I did a caption on the future of media in Kenya and around the world. I said that digital/online media was on course to take over from traditional media (TV, radio and newspaper). ‘Nobody watches TV anymore!’ The phone is the new TV Set and we walk around with it all day everywhere. Long gone are the days when you had to wait to get back to the house in the evening and switch on your TV set to get the news of the day. I am not a prophet but mark my words, Digital/Online Media is already taking over and in the next three to four years the take over will be complete.”

He wrapped up by encouraging YouTubers and content creators to keep pushing because they will soon be the kings and queens of media.

“To all the young men and women who are out there struggling and putting in the work with the little or small equipment they have, just know it is darkest before dawn and remember the owner of Facebook is richer than CNN and BBC Combined!!! Keep pushing we are ALMOST THERE!!! Remember these names, My people: