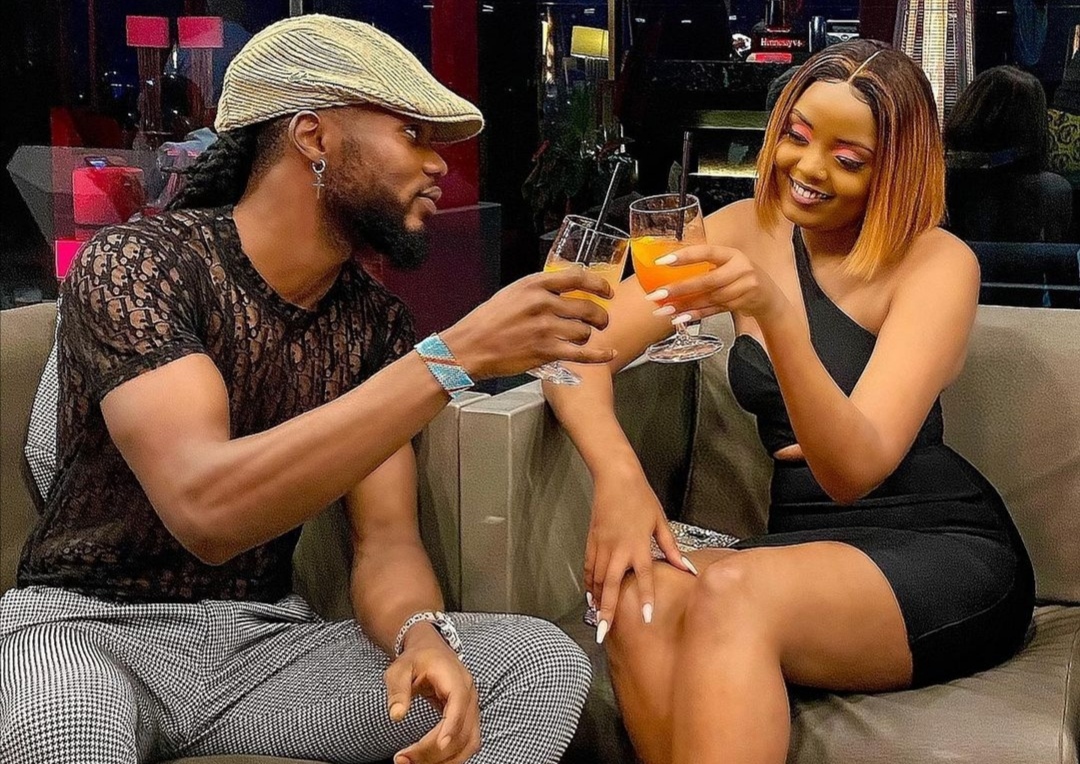 Sara Kamy dives into her relationship with Gee Dufanda

Sara Kamy and her boyfriend Gee Dufanda have been an inspiring couple on social media for a long time. The two met when both were young and have blossomed into the now called ‘couple goals.’ 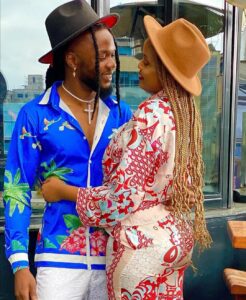 They welcomed twin babies months ago and have continued to support each other. In a QnA session on Sara’s Insta stories, she gave her fans details into her relationship and how it has remained intact.

One fan asked how the two handle conflicts in the relationship. She replied and said communication has been the key. They make sure not to go to bed angry at each other. 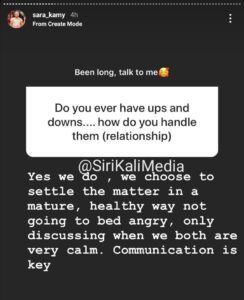 She was also asked a question on privacy in the relationship. She said they don’t hide anything from each other. Both of them have access to each other’s phone. 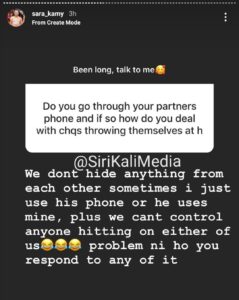 She also talked about the support the two give other in their relationship. The two have their own businesses which have been thriving overtime due to the support. 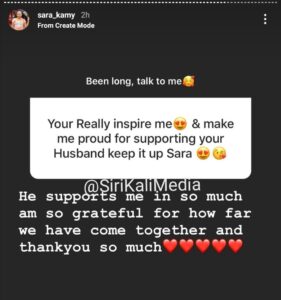 Lastly she talked of how her boyfriend was the one who broke the news of their pregnancy to her family. She accompanied her boyfriend to their home and their family was very supportive as they already loved him. 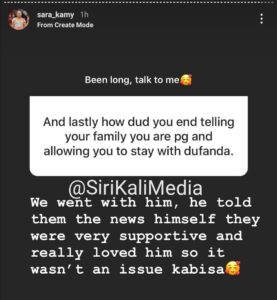