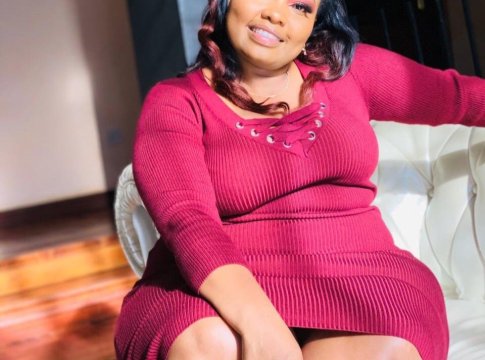 Senator Millicent Omanga And Edwin Sifuna Would Be Elected If Elections Were Held Today.

Senator Millicent Omanga and Rahab Ndambuki, both who are nominated by the Jubilee Party, have emerged as formidable contenders in the August 9 General Election, but they will have to go through party primaries.

According to a survey done , if elections were conducted today, Friday, January 21, Omanga would easily defeat her opponents. The nominated senator who is among politicians who ditched the ruling party for the newly-formed Deputy President William Ruto-allied United Democratic Alliance would get 28.1% of the total vote cast.

Notably, none of the candidates would get 30%.It is also worth noting that Shebesh, the first city woman representative, has not made public her intention to run for the seat she held between 2013 to 2017.

In the senatorial race on the bid to succeed Senator Johnson Sakaja , who will not  be defending his seat, ODM secretary-general Edwin Sifuna would be declared the winner with 39.1 %.

Jubilee nominated senator Maina Kamanda would manage 30.1 % to contend with the second position behind Sifuna and ahead of new entrant Frederick Otieno with 15.1 %. Others in the respondents’ list included Karen Nyamu 11 %, Norah Lukosi 3.2 %, and Julie Kabogo 1.2%.