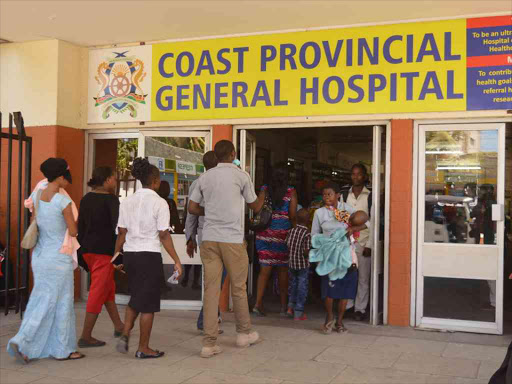 two minors who have nowhere to go

Two weeks after the late Ronald Bundi, his wife and three children were buried in Kisii , two of the departed couple’s children are stranded in a Mombasa hospital because their uncle locked their house and refused to let them in.

The sister of the late Veronica Bundi, the two children aged 3 and 10 told the local media that they have nowhere to go after being released from the hospital where they were being treated for injuries sustained in an accident that killed their parents, and three other siblings on December 25, last year.

The sister ascribed the continuous squabble between them over ownership of the deceased’s possessions and the race to get a piece of his fortune to this.

They allege that following  late Bundi’s burial, his elder brother Dennis Nyangweno assumed possession of the deceased’s properties, drawing the attention of the church, neighbors, and friends who are seeking justice.

The uncle issued a statement denying the allegations and stating that he has never ignored the children. He added that the house’s doors are always open, and that some individuals had slept in the residence  till this date and its entrances has never been closed.