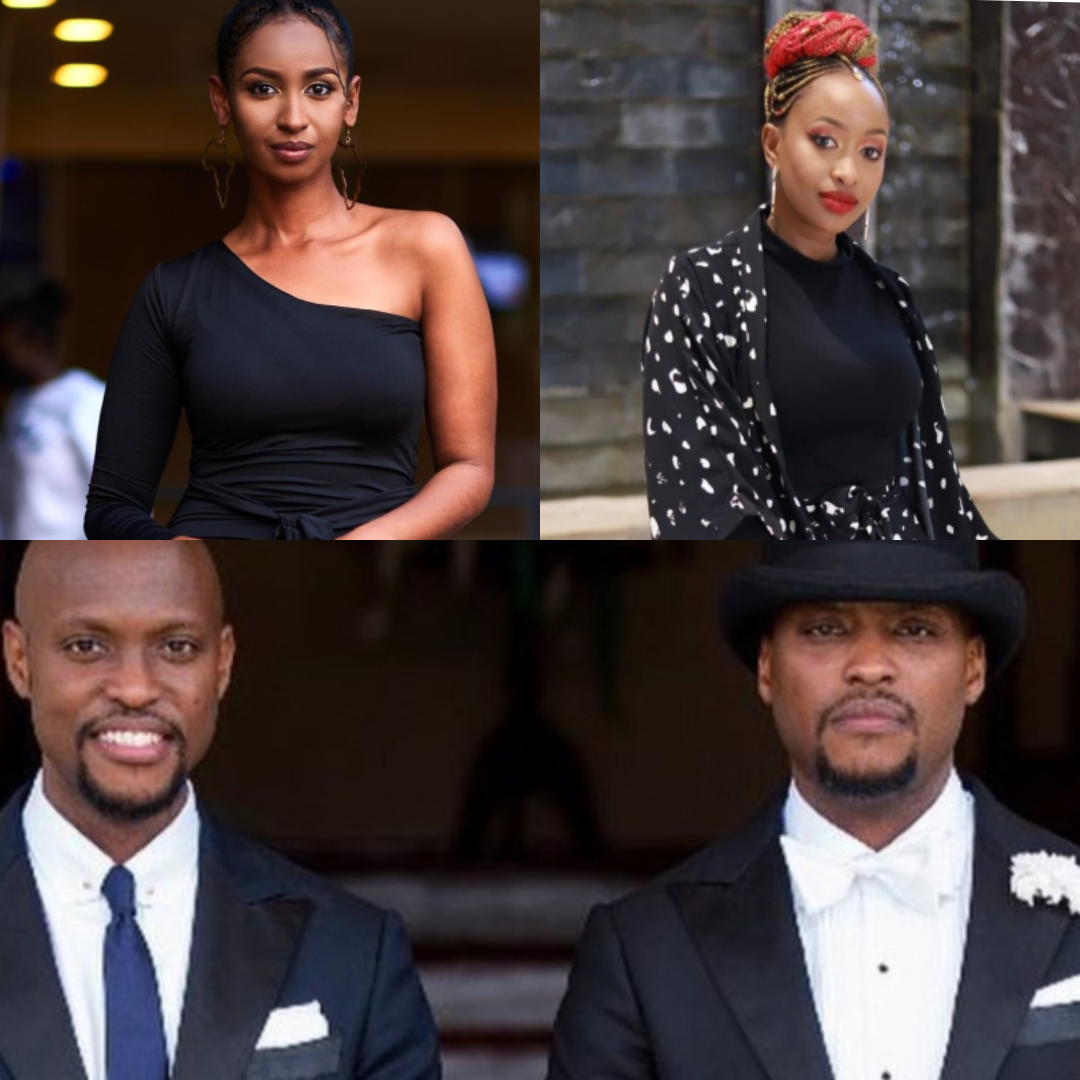 Eddie Ndichu, Janet Mbugua’s ex husband has found himself trending after a video of of him abusing a woman went viral.

In the viral video shared widely, Eddie is seen in an altercation with a woman.

Apparently this is not the first time he is abusing a woman.

According to a source who spilled the tea to Edgar Obare, the Ndichu brothers are notorious for abusing women and then threatening them with their guns.

The whistleblower went on to add that during the time Eddie used to date actress Sarah Hassan, he used to throw her out of the house they shared.

This was before he married former News Presenter Janet Mbugua. 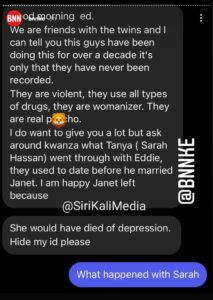 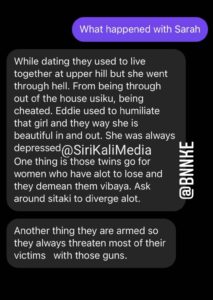 It did not stop there as Eddie used to constantly abuse the actress while cheating on her to the point of depression.

Eddie later married Janet Mbugua and their relationship had more to it than met the eye. 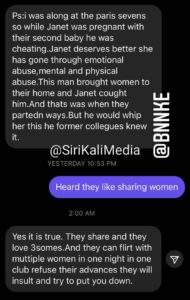 Janet Mbugua’s co-worker expressed to blogger Edgar Obare how Janet used to go through hell in the hands of her now ex husband Eddie.

The stress levels Janet suffered even landed her in therapy. 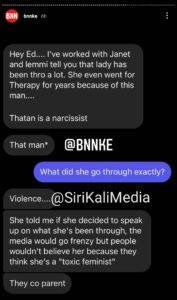 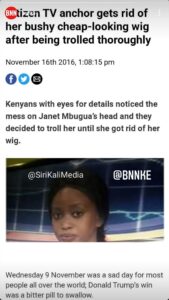 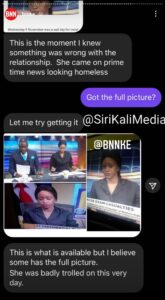 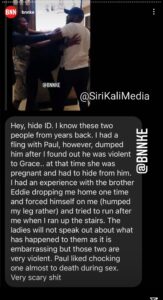 It is sad how a lot of women die from Gender Based Violence, in the hands of the people who should be protecting them.

There is no excuse for any form of violence against women and everyone responsible should be held accountable.

Say no to GBV.