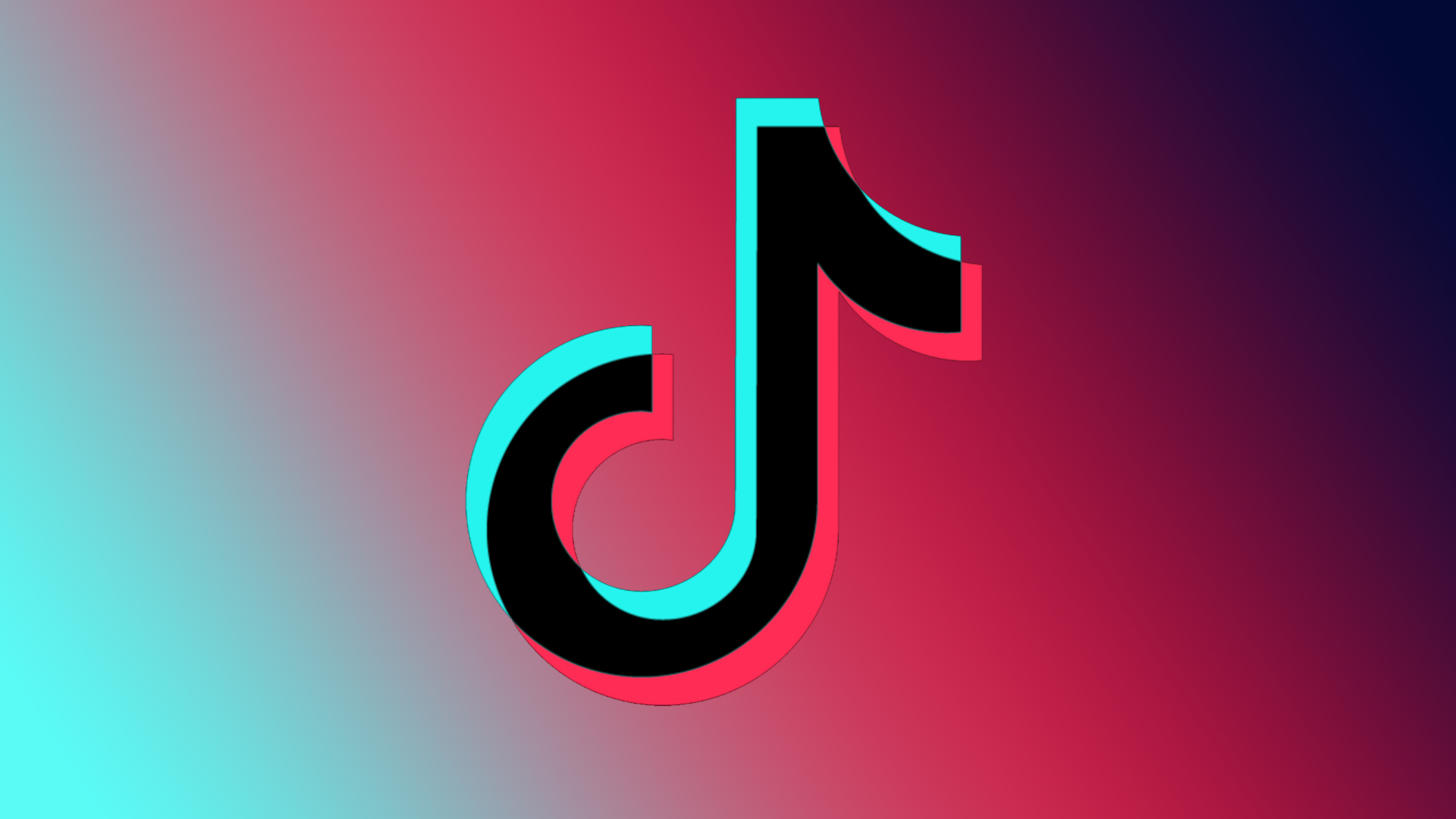 One of the things that makes TikTok videos so engaging is the usage of the app’s built-in effects. It’s time to learn about the app’s most prevalent and coolest effects if you want to acquire a huge following on this platform and generate viral videos.

It’s crucial to understand the difference between effects and filters. Filters are comparable to those found on Instagram. They let you change the video’s color, experiment with lighting, and adjust the depth, to mention a few features. Those can be added before or after the video is shot.

There are two types of effects available in TikTok: those that can be applied prior to recording and those that can be used subsequently. They may add objects to the frame, change your background, and even your face in real time, making the former more engaging and imaginative. Transitions, slow motion, and zoom effects are all included in the latter category, which is more editing-related.

How To Make Use of TikTok Effects.

To apply effects before recording, tap the Plus sign at the bottom of the home screen, then the Effects icon at the bottom left. There will be several impact areas, like New, Trending, and Funny, to name a few. When you tap on an effect, it will appear on the recording screen in real time. Instructions on how to use some effects will also be provided.

Finish recording your video, click the checkmark icon in the lower right corner, and then choose Effects at the bottom of the editing screen to activate the editing effects. When editing your video, you’ll be given a variety of effects to choose from.

If you know the name of an effect but can’t find it in the Effects menu, try a generic Discover search. Then choose any video that uses the effect you want. In the video, the effect will be “linked”; tap it and then pick Try This Effect.

After you’ve finished recording, you may do things like add closed captions to your TikTok videos or record a voiceover. However, for the time being, we’ll focus on visual effects, how to utilize them, and how they might help your videos.

This will be the first effect you see when you open the Effects menu. It lets you modify your background image or even add a video.

Users of TikTok regularly create reaction videos. They will, for example, snap a screenshot and place it in the background if they wish to respond to a Twitter feed. Alternatively, if they wish to talk about something that happened in another video, they can use this green screen to upload that video. You can layer yourself when singing to harmonize with yourself.

You can experiment with various green screen effects. Green Screen is given its own entry in the Effects menu.

There has been a great deal of conversation on how social media affects our self-perception and sets unrealistic beauty standards. Beauty effects play a big part in this, so use them sparingly. Some of these effects radically alter your appearance and transform you into someone else.

However, if you don’t want to put on a full face of makeup simply to film one video, they can be handy. They can even help you make several characters for a single video. The Effects menu under the Appearance tab contains all of the different choices.

Are you a dancer looking to showcase your abilities? Perhaps you simply enjoy participating in TikTok dance challenges. In any event, this effect may be advantageous to you.

It spawns two clones in your wake that do the same things you do. This gives the impression that you’re dancing in a group, and it’s a convincing one at that.

To utilize it, look for the pink icon with three images on it. Tap it, then choose your favorite music and execute your dance.

You can use the Split Screen effect, which is identical to the Clone Trio effect, to make a “dancing crew.” To make your dance video, divide the screen into two, three, or even nine portions. You may also utilize this effect to provide a cinematic atmosphere to your video, comparable to a movie montage.

A succession of replicated images of an airplane appear which make up the icon. You’ll be able to choose how many displays you wish to make when you tap it. You may also use it in the editing effects after you’ve shot your video; it’s under the Split tab.

If you want to feel like you’re the main character in your story, TikTok is the way to go. Slow Zoom gradually pulls the camera closer to your face without asking you to take any action. It creates the appearance that a director is paying close attention to your response.

To find this effect, look for an icon with a face and four arrows pointing towards it. You can pick whether you want the zoom to last 10 seconds, 15 seconds, or 30 seconds after tapping it. You can then add an intro or outro to the video to make it more intriguing.

Look at the editing effects you employ after you’ve captured your video if you’re seeking for additional forms of zoom effects.

You don’t have to limit yourself to a single effect because TikTok allows you to produce films ranging in length from 15 seconds to five minutes; you can start and stop the recording multiple times, selecting a different effect for each portion.

There’s a lot more to learn about the app than what we’ve covered here, but these are some of the most popular effects right now. You could give them a try and who knows? Your video can end up going viral!

Tags: generating viral videosHow To Use of TikTok EffectsTikTok effects and filtersTikTok Effects For Viral Videos