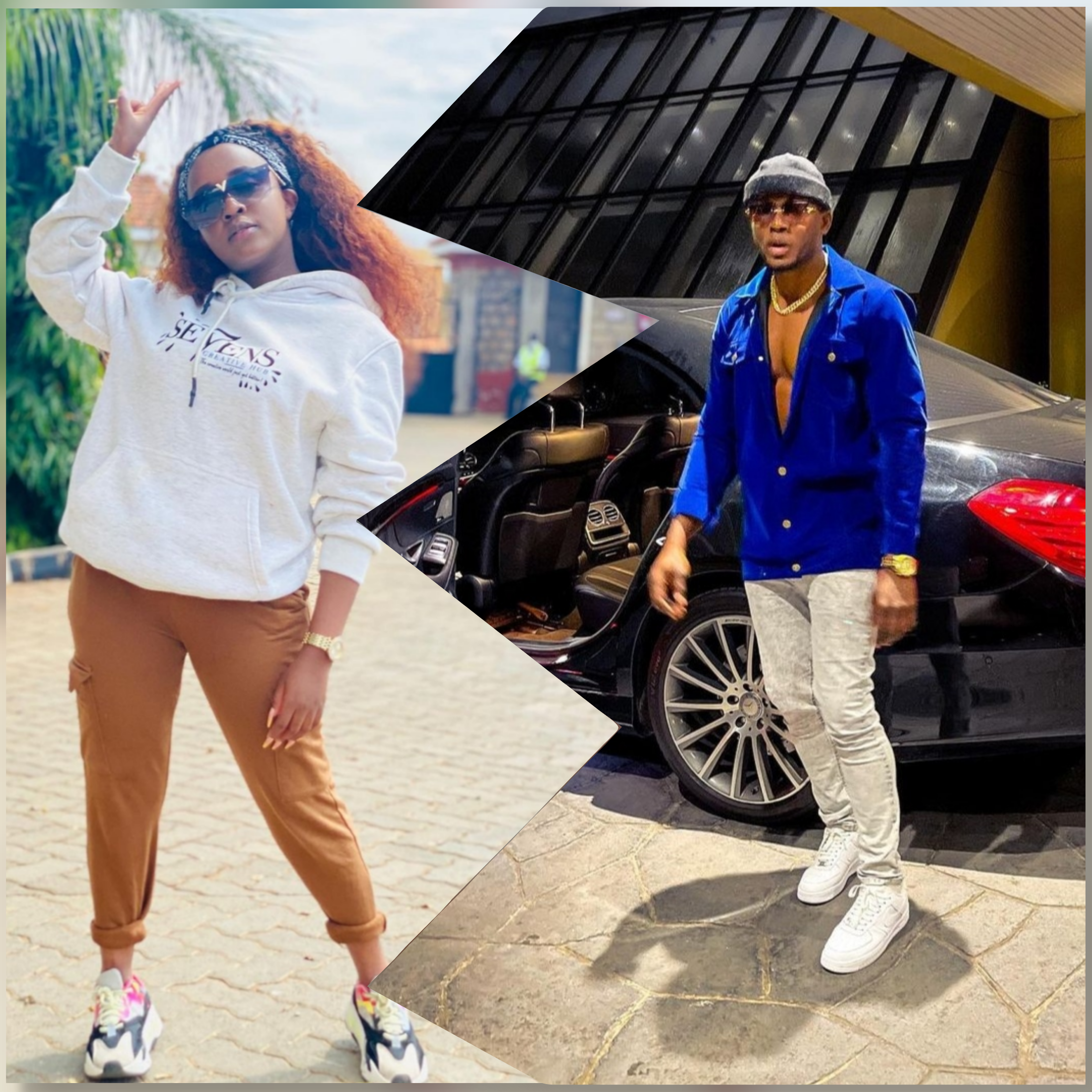 Nadia Mukami and Arrow Bwoy are currently in the US on tour. The couple has been all loved up since annoucing to the public that they were dating. It seems not anymore as not long ago, Nadia uploaded a cryptical message to her insta stories about a partner cheating, which was followed by her unfollowing Arrow Bwoy on social media.

“A mistake is an accident. Cheating and lying are not mistakes, they are intentional choices. Stop hiding behind mistakes when you get caught.”

From the videos and snaps they have been sharing while on stage in the US they are doing good going as far as matching outfits.

Nadia Mukami has however deleted Arrow Bwoy’s pictures from her socials but on the other hand, Arrow Bwoy still has Nadia’s pics on his Instagram and has not said or commented about anything.

Nadia and Arrow Bwoy raised eyebrows last month after they posted romantic pics on their Instagram.Going even on a trip to Zanzibar and from the pics, well these two looked good together they even went as far as going live to confirm their relationship. The captions they had under their pics were romantic. Nadia referred to Arrow Boy as patient, hardworking and loving. Fans speculated they were chasing clout and a song was released thereafter.

Nadia and Arrow Buoy have worked on a song in the past ‘radio love’ together and netizens were convinced that they were faking their relationship to gain the attention of their fans and followers, Nadia and Arrow Boy released a song a few days later after going public.

The two continued to show love to one another even after the release until they announced that they would be touring together .Due to the history of Kenyan celebrities it could just be clout chasing and they could be working on an upcoming project.

Anyway we are here to give you the tea when it’s being served to us,whether it’s clout or reality we wish her all the best so she can keep giving us good music.