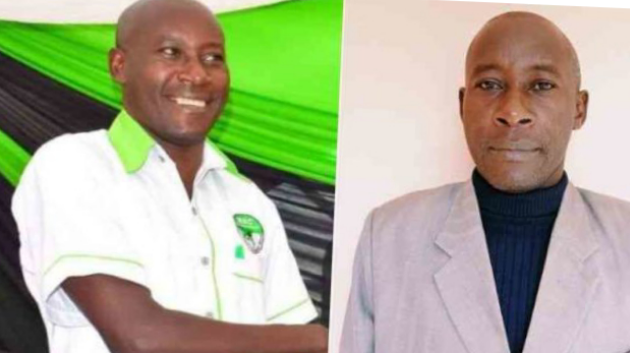 A manhunt has been launched for a woman who was seen on CCTV talking to the missing IEBC Returning Officer found dead in Oloitoktok for questioning by the director of criminal investigation(DCI).

The woman is the primary person of interest as she was the last person to be spotted conversing with the returning officer for Embakasi East at around 10am on the day he vanished.

On August 11, Daniel Mbolu Musyoka was last seen at the East Africa School of Aviation tallying facility. He reportedly excused himself, left the building without his security, and didn’t come back inside.

The only issue the deceased had, according to his coworker Justus Mbithi, was that original copies of the form 34A were missing.

Herders near Oloitoktok were the ones who found Daniel Mbolu Musyoka’s  remains severely dismembered on August 15.