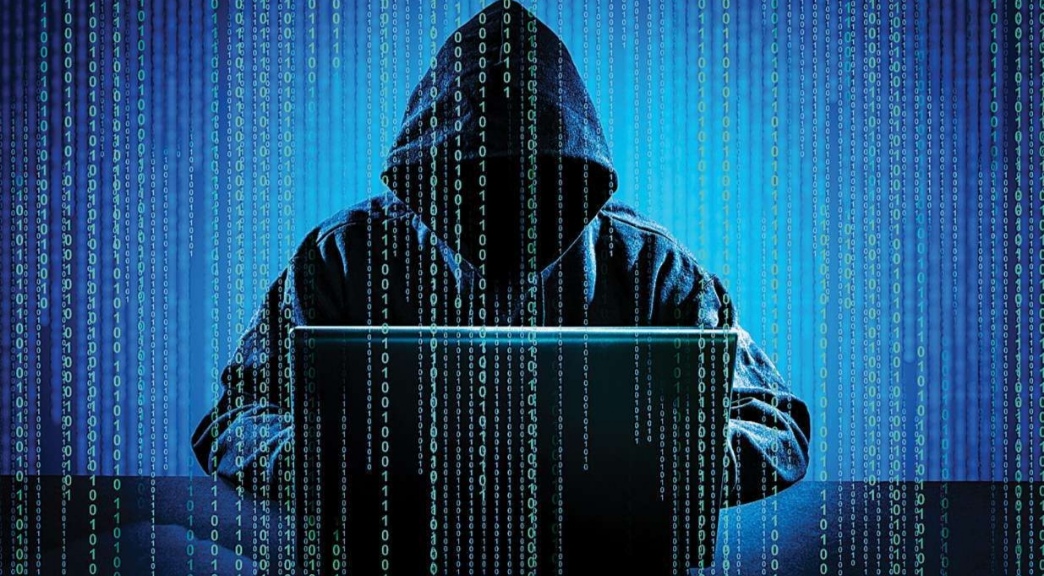 Nelson Kipkemoi’s 40 days are finally over after he was arrested yesterday afternoon for fraud.

Nelson, a 22 year old was arrested at his  hideout in Mulot, Narok County by the DCI banking fraud detectives.

The young man has been linked to a web of fraudsters that has been stealing money from online bank accounts.

By the time he was arrested he had transferred money from 481 bank accounts of a leading bank in Kenya.

The victims that were targeted operate on different online banking platforms.

Nelson will be arraigned at Milimani Law Courts to answer for his crimes accordingly. 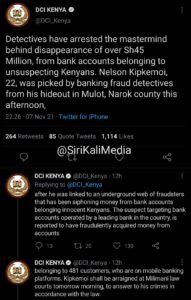