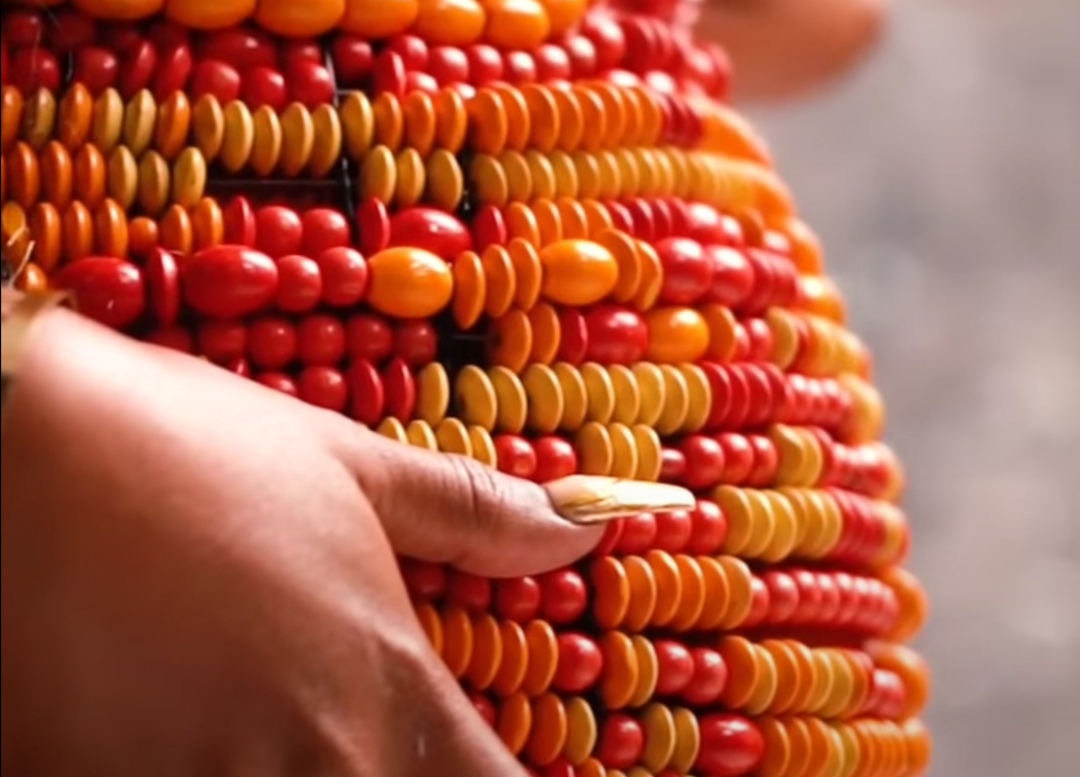 Award-winning media personality Anita Nderu has revealed that she is expecting a bundle of joy. The former TV girl and radio presenter announced the news in a creative video uploaded to her socials.

In the video, Anita is seen wearing a custom-made bead dress, in a room covered with newspapers to signify the announcement. 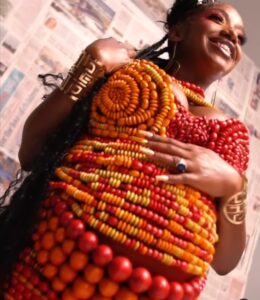 Word of her pregnancy started circulating a few months ago but the rumors were not yet confirmed yet. Anita got married to her husband last year in an exclusive traditional ceremony in Nanyuki.

Anita Nderu got married in a secret traditional Kikuyu ceremony(Ruracio) attended by close family and friends. The news of her wedding has shocked many who thought she was in the LGBTQ community.

She was the center of controversy months ago when she uploaded a video of her cooking show, where she featured two members of the LGBTQ community. In the video they were talking and acting explicitly.