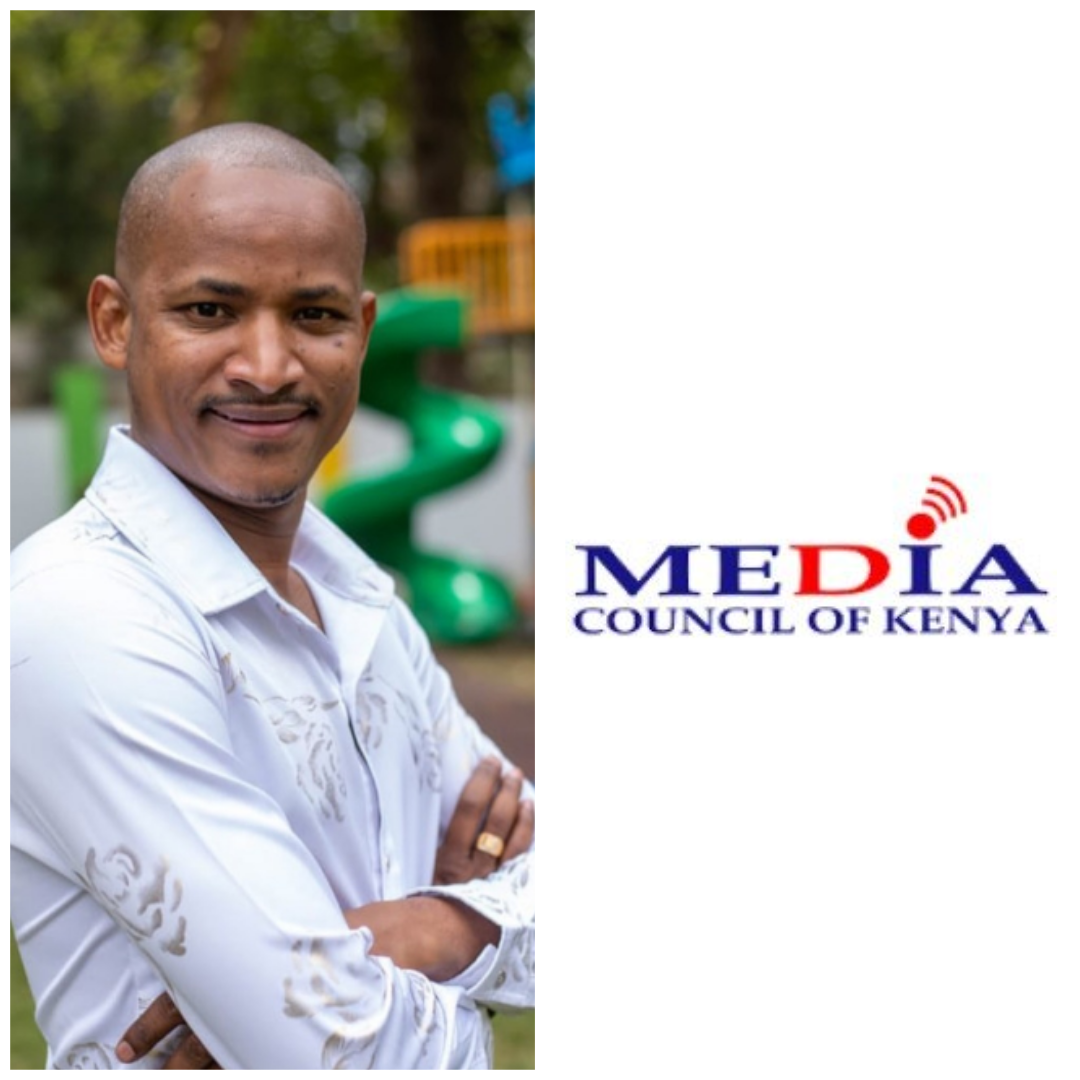 Embakasi East Member of Parliament Babu Owino has been reprimanded by the Media Council of Kenya over threats he made to one journalist, Muraya Kariuki. It all began when Muraya posted a tweet claiming that he received a nasty phone call from an unfamiliar phone number.

“I just received a very nasty phone call from a person who introduced themselves as Hon Babu Owino on +254711111311.This has to do with the work I do. It is not good manners to try to scare lowly journalists. Tunaomba tufanya kazi kwa amani.”

Muraya’s tweet was met by a few responses from Babu Owino, as in the tweets below;

The media Council did not take the threats lightly as they champion for freedom of expression, which includes press freedom. They uploaded posts dedicated to the utterances of Babu Owino, also informing him of where to file his complaints.