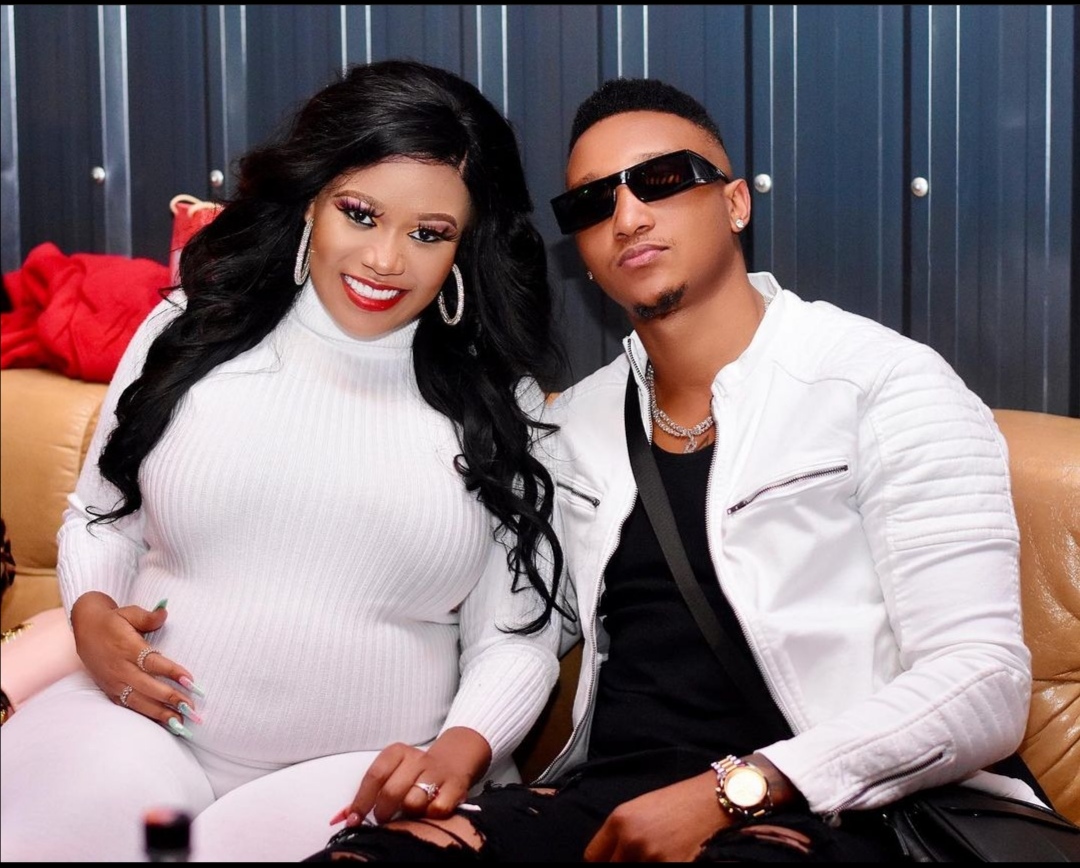 Brown Mauzo’s wife claims he is a deadbeat father

Brown Mauzo’s wife claims he is a deadbeat father.

Though singer Brown Mauzo has been in the entertainment scene for some time, he has not been public about his wife. He is known to date rich socialites the likes of Akothee, Amber Ray, and now Vera sidika.

It has come as a shock to many that he is legally married and has a child with his legal wife, who on their daughter’s Instagram stories alleged that he is a deadbeat father.

She went on to say that he only sees his daughter once in a year then disappears and that the child he is expecting with socialite Vera Sidika is his fourth child among others.

In reference to a post Vera Sidika made on her stories sometime back, she claims that it was the first time that both she and Brown Mauzo had seen a baby through an ultrasound scan. This came as a surprise to many considering the claim of Brown Mauzo’s wife that he has four kids or more.

This has raised eyebrows as fans had mixed reactions about the situation. Some fans claimed that Brown is after a good life which he gets from rich women as his music cannot sustain him. Others claimed that he could have been raised in a broken family and has mummy issues and that is why he is not able to man up.

Some fans went further to say that Vera Sidika could be buying her men.