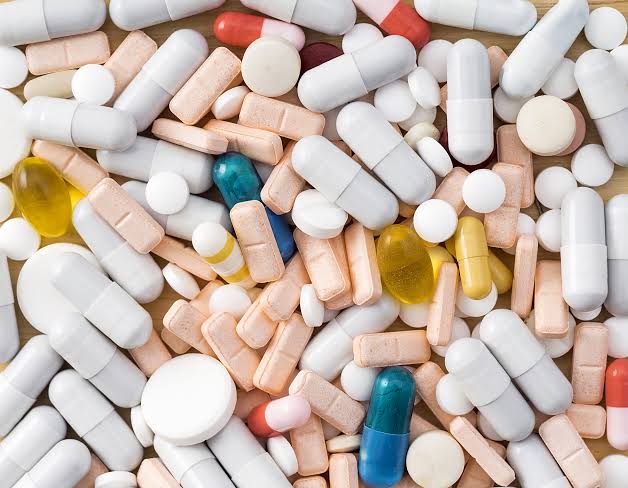 Drug trafficker arrested in Kayole with 60 pellets of heroine

A nurse working in Mbagathi hospital has been arrested by the DCI on suspicion of trafficking 60 pellets of heroine. It was alleged that the nurse had plans to ingest the pellets and transport them to an unknown location.

Acting on a tip received from the #FichuakwaDCI hotline, the Criminal investigators raided Beatrice Auma’s home in Nasra area, Kayole intercepting her.

Upon searching Auma’s house, the detectives uncovered three passports, two of which belong to other women suspected to be accomplices of Auma.

One of the passports was linked to another drug trafficker who currently has an ongoing case. A job identity card belonging to Auma was also found which identified her work place.