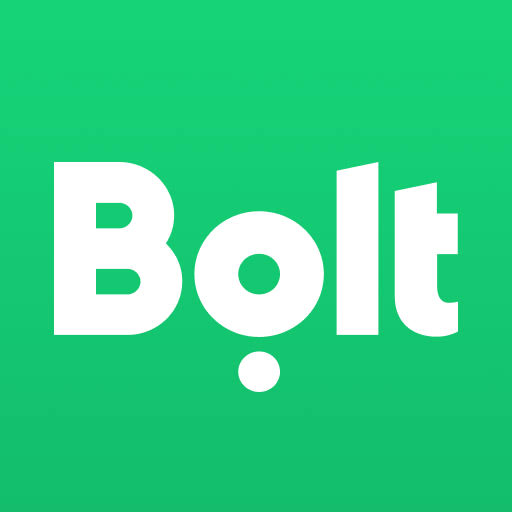 Bolt Kenya has introduced a ‘Women Only’ service feature after a severe assault incident went viral a few days ago.A woman went public about her experience with Bolt Kenya services where her driver attacked her with a knife causing serious injuries to her body parts.

This viral incident is not the first of its kind to be reported by Bolt clients. Few months ago there was another viral incident where one client went public about her ordeal with a Bolt driver. The client said they were taken to the wrong destination and attached by the driver, who afterwards took their valuables.

The negative publicity around the viral stories has not been good for business which has prompted Bolt to come up with the ‘Women Only’ feature, where a female client can request for a female driver to ferry her to her destination, rather than the male dominated drivers services.

Bolt Kenya released a statement on the viral assault case stating their case after investigations as below;