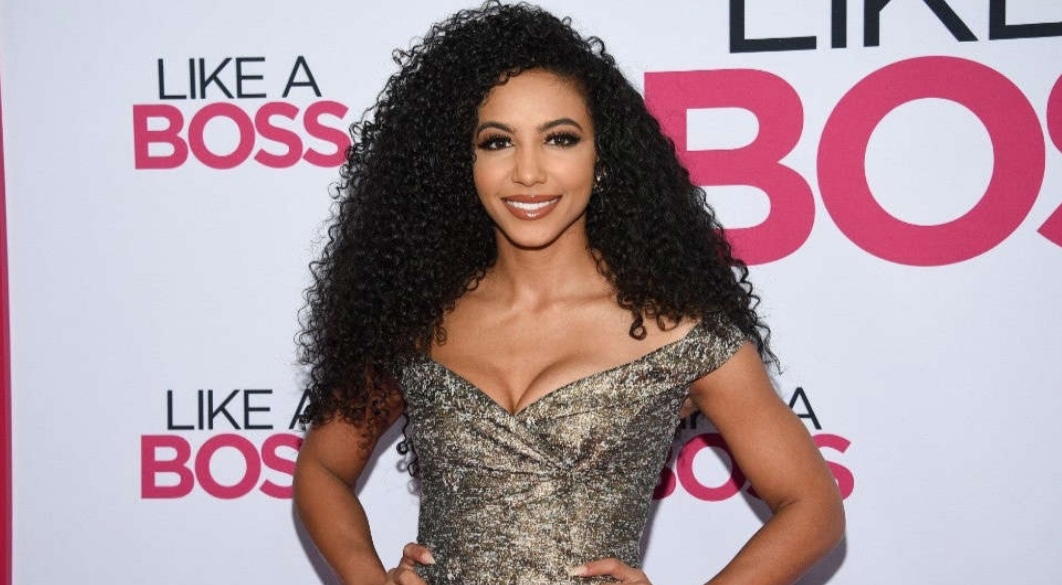 Cheslie Kryst, a former Miss USA, lawyer, and television personality, died at the age of 30 on Sunday morning after presumably jumping from an apartment building in Manhattan.

On Sunday evening, the New York Police Department (NYPD) confirmed her death to The Hill. Kryst’s family announced in a message to The Washington Post and said that, “her impact will live on.”

Before entering the pageant scene, Kryst had a law and master’s degree in business from Wake Forest University and was working as an attorney in North Carolina. She was a Division 1 track and field athlete at the University of South Carolina prior.

In devastation and great sorrow, we share the passing of our beloved Cheslie. Her great light was one that inspired others around the world with her beauty and strength. She cared, she loved, she laughed and she shined, the family’s statement said.

Cheslie embodied love and served others, whether through her work as an attorney fighting for social justice, as Miss USA and as a host on EXTRA. But most importantly, as a daughter, sister, friend, mentor and colleague – we know her impact will live on, the family’s statement concluded.

After winning the pageant, Kryst became a correspondent for the entertainment television show “Extra,” where she was praised by the show’s producers as a “vital part of our show.”

Our hearts are broken, Extra said in a statement.

Cheslie was not just a vital part of our show, she was a beloved part of our ‘Extra’ family and touched the entire staff. Our deepest condolences to all her family and friends.

I am deeply saddened to learn of my friend Cheslie Kryst’s passing. Cheslie was an inspiration and a role model for so many. Said North Carolina Senate candidate Cheri Beasley, who also served as Chief Justice of the state’s Supreme Court, in a tweet.

She was brilliant and talented, and she used her gifts to uplift women and pursue a better world. She will be sorely missed, she added.

I am heartbroken to hear about the tragic death of former Miss North Carolina & Miss USA Cheslie Kryst, Sen. Thom Tillis (R-N.C.) said in a tweet.