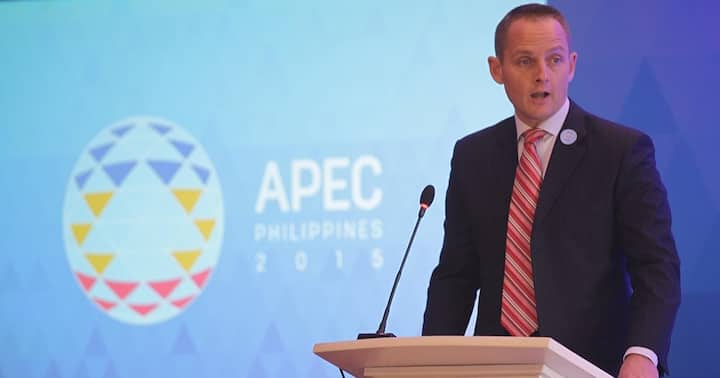 US Embassy Advises Its Citizens To Avoid Public Places.

US Embassy Advises Its Citizens To Avoid Public Places

US Embassy Advises Its Citizens To Avoid Public Places.

The US embassy asked Kenyans to exercise caution and avoid events. The US joins European nations such as France, United Kingdom, The Netherlands and Germany who had also warned of terror attacks.

The US Embassy in Kenya has warned US citizens of a potential terror attack in the country. US Chargé d’Affaires Eric W, in a security alert issued on Friday, January 28, asked the citizens to exercise caution and avoid events and crowded places such as worship centres.

The citizens have also been asked to review their personal security plans and constantly beware of their surroundings while continuing to monitor media alerts. 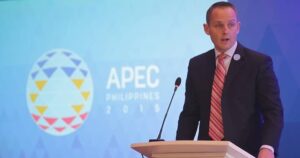 There is the potential for increased crime and acts of violent extremism in Kenya this time of year.

The US Embassy reminds the public of the continued need for sustained vigilance in public locations such as shopping malls, hotels, airports, clubs, restaurants, transportation hubs, schools, places of worship and other areas frequented by tourists.

Public events, such as demonstrations and celebratory gatherings, are also at a higher risk for violence, the statement read.

The French embassy also asked its citizens to remain vigilant and avoid visiting public places in the coming days, especially during the weekend.

There is a persistence of serious threats against Western nationals in Kenya. There is a real risk targeting public places frequented by foreign nationals, particularly in Nairobi, it said.

The UK’s Foreign, Commonwealth and Development office (FCDO), on the other hand, warned against travelling to areas bordering Somalia.

The areas mentioned as risky were Garissa, Lamu, Mandera and Tana River. The National Police Service however, assured Kenyans of their safety amid threats of the impending terror attacks.

“The National Police Service assures the public that security in the country has been scaled up through different policing operations,” Shioso said.