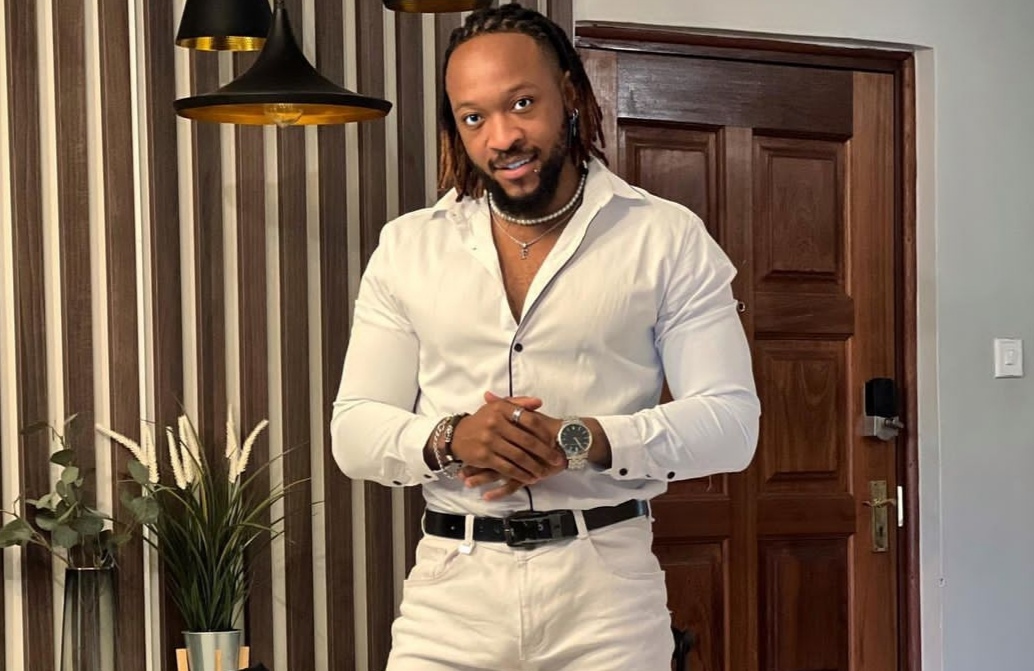 Frankie Justgymit Apologizes to Corazon and Maureen as He Opens Up about His Troubled Childhood.

Frankie Justgymit has not shied away from apologizing to his exes after revealing intimate details about their past relationship.

During an interview with Lynn Ngugi, Frankie apologized to Corazon for giving out intimate information about her childhood without her permission, saying it was not his place to reveal such information. He further thanked her for still allowing him to see his kids.

He further apologized to Maureen for trying to keep her out of the equation while demanding to see his kids, acknowledging that his kids have their mother and they come as a package.

Frankie went on and revealed details about his childhood where his father was only present until he was 10 years. He then left never to be seen until he turned 24 years.

He added that his mother was always traveling for work which left his upbringing to his grandmother.

The fitness instructor however said that he has since reconnected with his father and they are actively trying to mend their relationship.