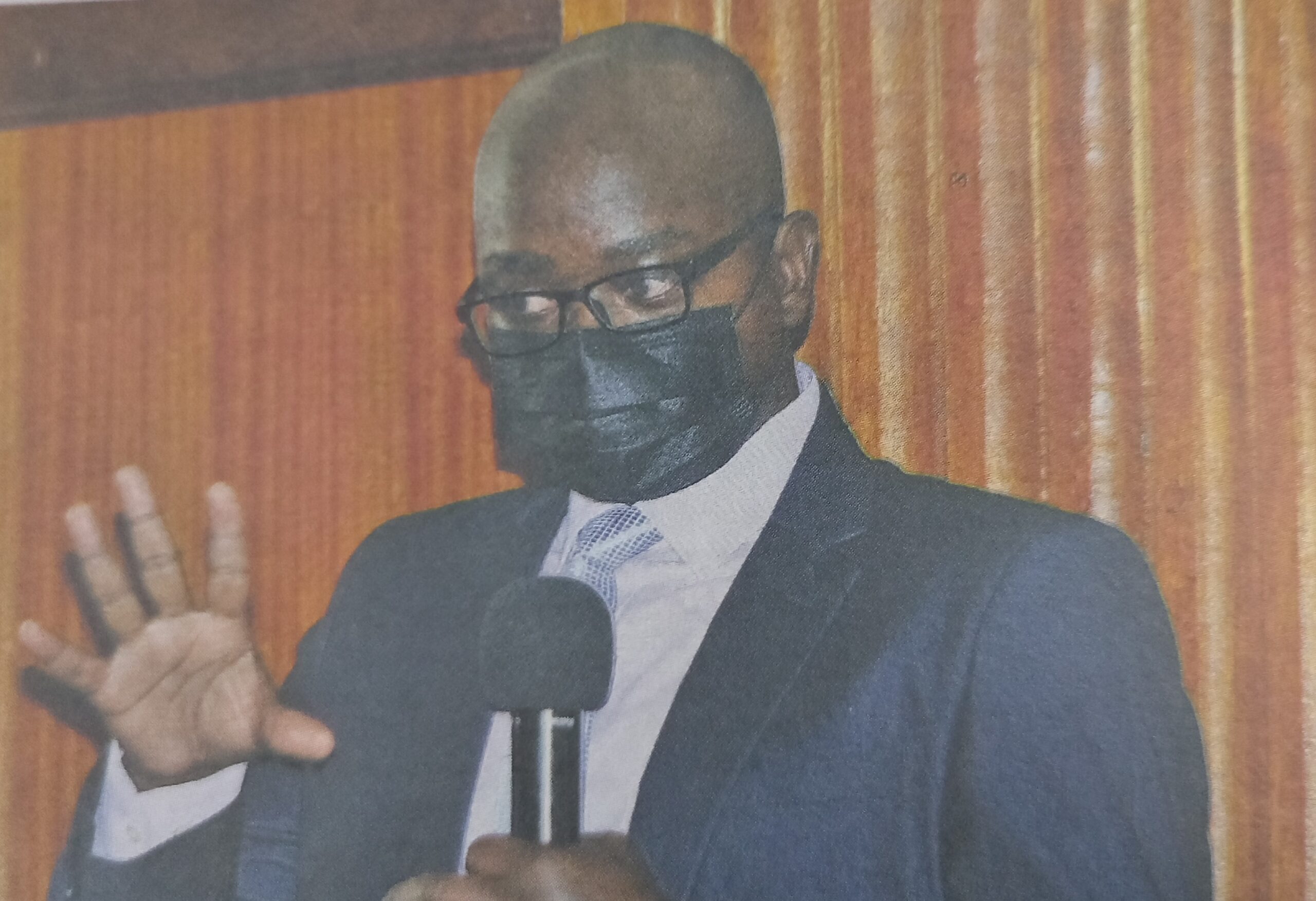 Doctor Cliff Momanyi has explained how he tampered with Michael Oyamo’s medical report the day Sharon Otieno, Governor Obado’s girlfriend was found murdered. The doctor, a clinical officer at the Kisii Teaching and Referral Hospital availed copies of the fake records at the Milimani Court.

The documents spelled that the governors assistant, Michael Oyamo had been attacked by unknown people and was in need of specialized medical care. The doctor said the forgery happened on september 4th 2018, the day Sharon Otieno’s body was found at Kodera forest in Oyugis.

The patient(Mr Michael Oyamo) did not even come to the hospital but I was requested to fill the medical records form in which I indicated he suffered accidental suffocation and strangulation by unknown people, ” Mr Momanyi said.

He testified that on the 4th day of september 2018, which was allegedly the day after Mr Michael met with Sharon, before she was abducted he had received a call from his colleague based in Migori asking for the favor to fake the medical report.

My colleague asked me to help in filling a patient form for his friend indicating that he needed a referral and specialized treatment in Kisumu and that the patient had suffered strangulation from unknown peoole, ” He said.

He added that since Mr Oyamo was not present physically he bought an outpatient medical card and went on to make the diagnosis.

Mr Momanyi chose to use his personal computer to generate the patient records since Kisii Referral hospital has a computerized system. He gave Mr Oyamo an imaginary patient number and keyed in the other details he had been given.

Momanyi ‘s testimony was however cut short after one of Mr Oyamo’s defence lawyers got sick during the trial prompting Judge Cecilia Githua to adjourn the hearing till March 30th.