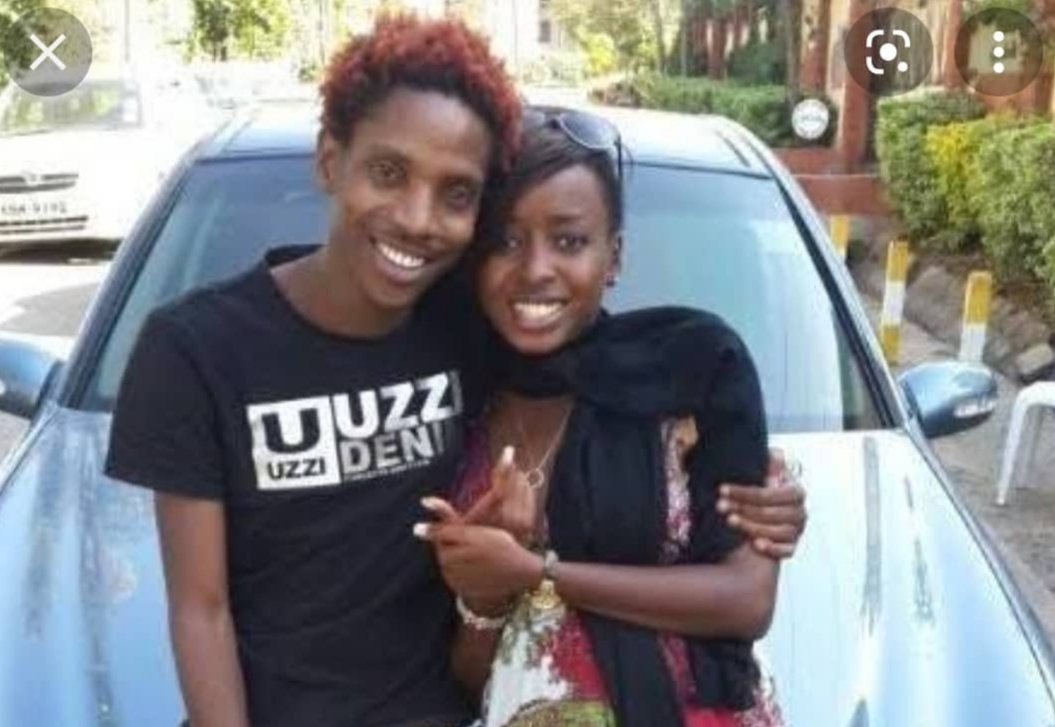 Former news presenter Jacque Maribe has been on the headlines after slamming Erick Omondi’s claims of being a responsible parent.

It all started when Erick and Miss P faked a pregnancy where Erick was proud to announce that he would take full responsibility for the baby.

Jacque could not hold back her laughter over his remarks and made a comment mocking Erick’s statement.

Erick has finally come out to clear his name and claims that he is not sure whether his son with Jacque is really his.

Erick said the two had protected sex one time when they were drunk. This was seven years ago.

He also claims that during the time the two got intimate Jacque was dating another person. 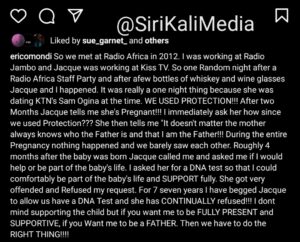 Erick claims he kept asking for the DNA which made Jacque get offended.

He finished by saying he doesn’t mind taking responsibility but the right thing should be done. The DNA.