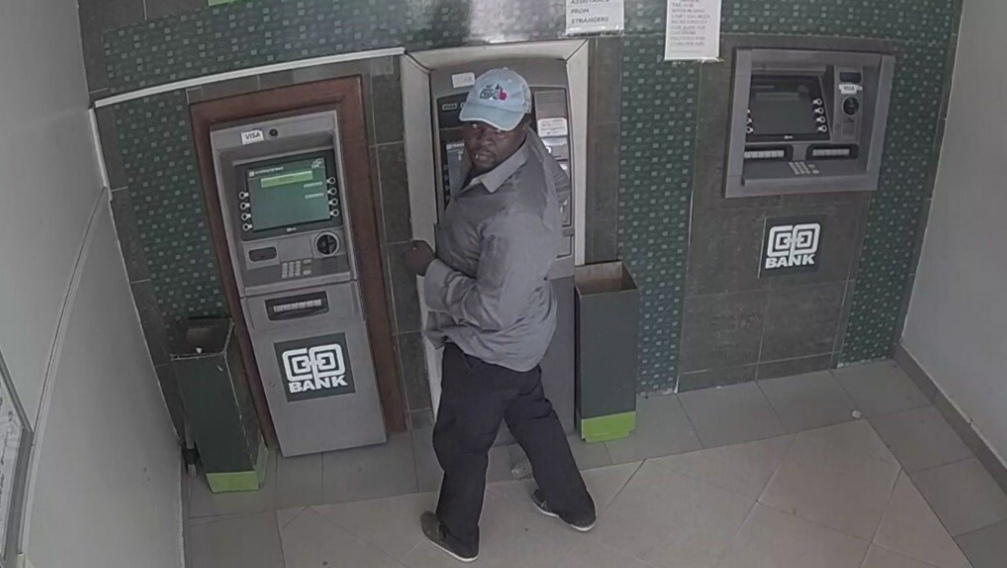 Shocking revelations of the secret life of The late Samuel Mugo Muvota have caught many by surprise. The DCI has revealed and exposed how Samuel owned 300 bank accounts which he used for transactions after extorting money from unsuspecting Kenyans.

Mugo managed an established extortion operation where he owned more than six cars comprising Nissan ex-trails, Toyota Fielders, and Honda CRVs made it easier for his criminal operations.

He run the criminal empire across the country using different women as employees who were deployed on a rotation basis to different destinations.

The women were supplied with different drugs meant for the mentally ill known as ‘Tamuu’ which they would use to intoxicate their targeted clients.

Samuel made sure the women stayed in one estate where he would visit them to collect stolen phones, Identity cards and ATMs. He would then call the service providers in pretense of having forgotten the pin, which would then mark the beginning of a lending spree.

Payment for the women was done according to the work done. One of the reformed women who is a preacher now narrated to criminal investigators how the operations run.

The busy life of Mugo led to him having several women and baby mamas, one of whom he was dropping home when he met his tragic death.

His wife of several years denied knowing about his secret criminal life during questioning. She said when she asked Mugo where he got all his properties he would get mad and leave.

Mugo had been arrested on several occasions but managed to pay his way out.