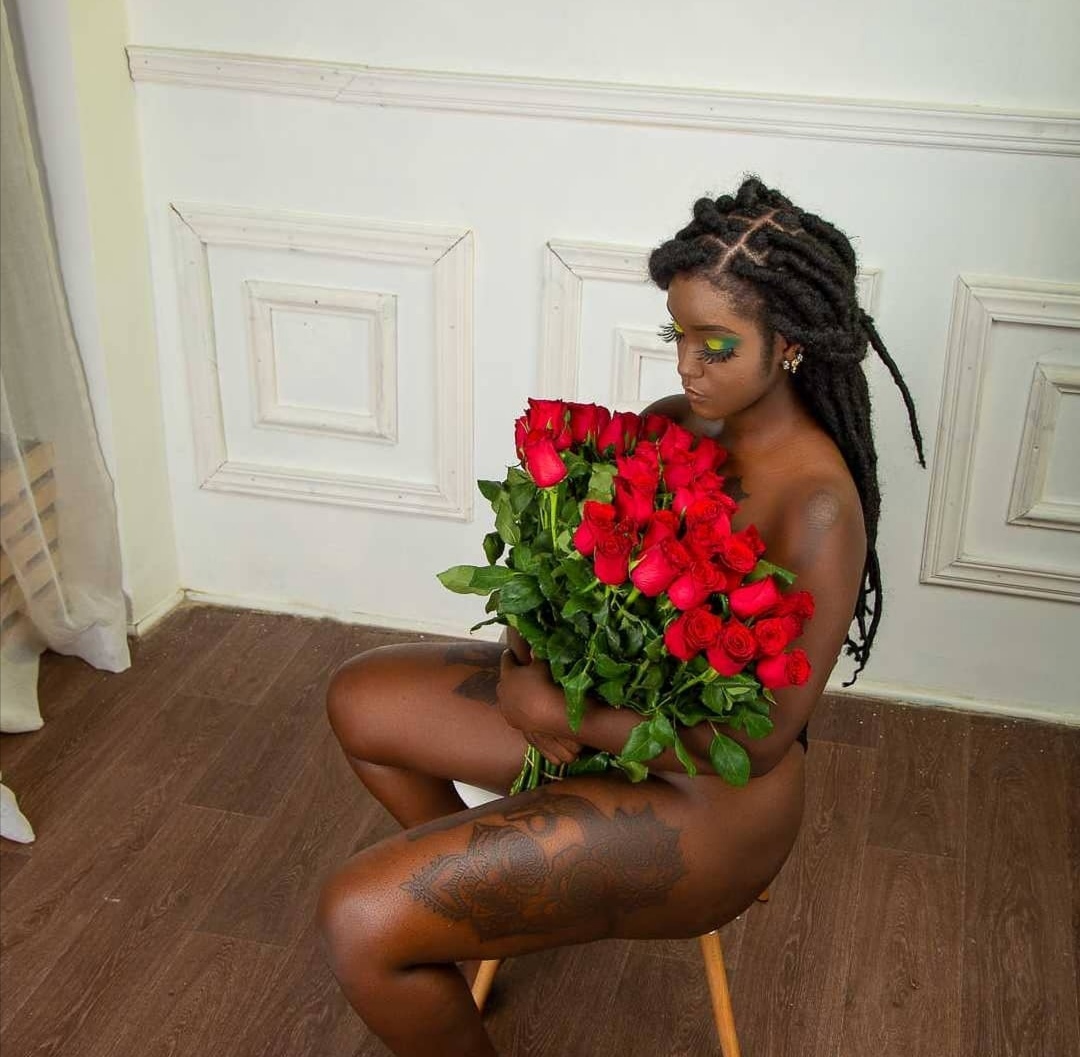 Shakilla announces move to Instagram after Only Fans’ new regulations

Shakilla announces a move to Instagram after Only Fans’ new regulations.

Upcoming socialite Shakilla has announced intentions of her return to Instagram after Only Fans announced new regulations to be updated on 1st October. Only Fans has decided to block all nude content as of the start of next month.

Shakilla got her rise to popularity when she made a video a year ago making claims that she had been paid a lot of money by popular celebrities for sex. The then 19 year old caused a buzz on social media which also got her in hot soup.

One of her victims Wanyama sued her for defamation which made her be forced to publicly apologize as her claims would have had severe effects on Wanyama’s career. After the circus she became a household name.

Around that time she informed her fans of her presence on the online platform ‘Only Fans,’ which charges for anyone interested to view their preferred content. She had urged people to subscribe to her account. The subscriptions reportedly earned her a lot of money.

She wrote on her Instagram Stories thanking her subscribers who were over 62,000 informing them that she will be returning to Instagram.