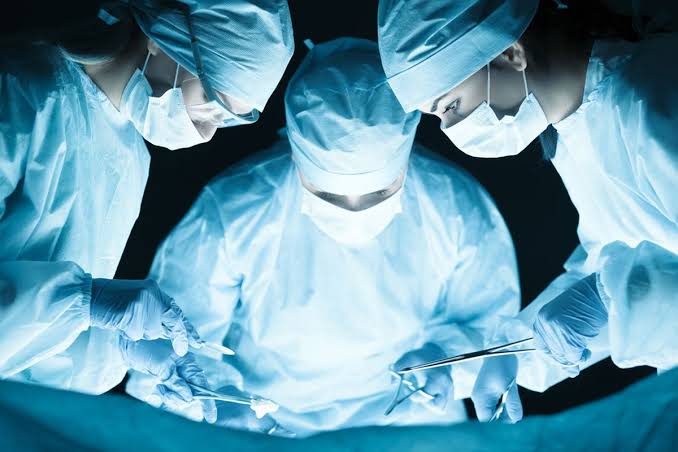 An inmate in Kosovo shocked Doctors who extracted a complete phone from his stomach. The inmate, who had swallowed the phone in whole told the doctors that the phone had been there for four days.

The 33 year old inmate was admitted at a clinic after complaining of stomach pain that lasted for days. Medical scans revealed that he had swallowed a phone and had to get to surgery.

The procedure, which lasted two hours saw the phone get extracted fully. The phone was carefully extracted by endoscopic procedure without cutting the stomach. It was divided into three parts for easy extraction.

The doctor in charge said the only thing he was worried about was the battery of the phone. The battery contains acids which would have been fatal if it had leaked into the patients system.

The prisoner is suspected to have tried to sneak the phone into the cells for contact to the outside world.

The circumstances under which the prisoner swallowed the phone is not yet clear. He was later arrested and the phone possessed by the authaurities.