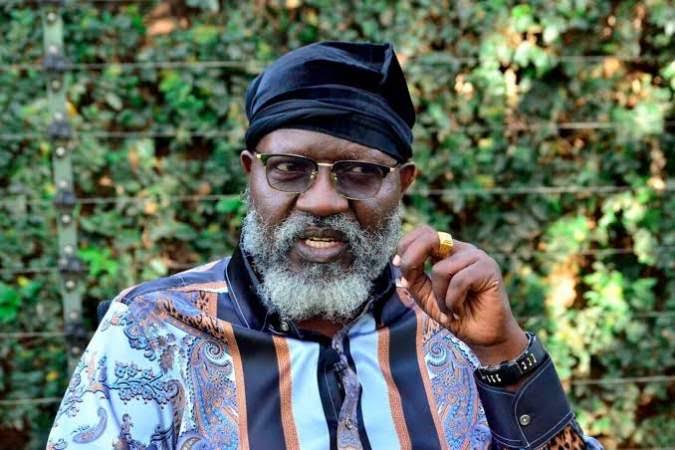 A man sent shock waves during a court hearing in Eldoret after admitting to smoking Bhang in Support of his preferred presidential candidate George Wajackoya.

Boniface Mutua was caught with three rolls of Marijuana and soon after arraigned in court before Senior Resident Magistrate Christine Menya, when he accepted the charges facing him, saying the illegal plant fuels him to campaign for his favorite aspirant.

Mutua added that suppose Wajackoya becomes the fifth president in the upcoming elections he will be among the first farmers to embrace marijuana farming.

Despite Mutua’s undying support for Wajackoya’s Manifesto, he will still face the consequences of his offense, according to the magistrate as bang is still illegal in Kenya.