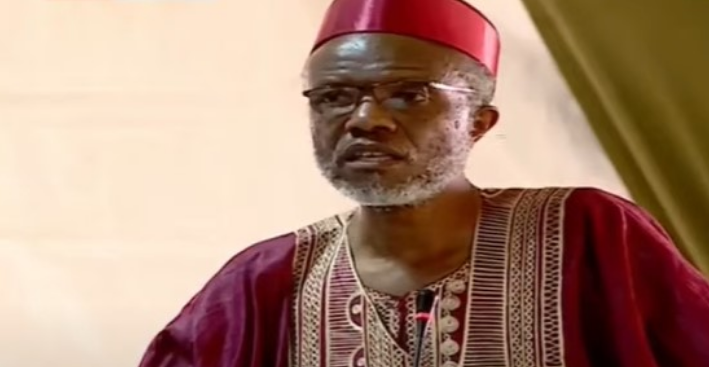 “Who Is The Boss In This Country?” Isaac Aluochier

The Building Bridges Initiative (BBI) appeal case before the Supreme Court commenced its second day on Wednesday, January 19. The statement submitted by Rongo political activist Isaac Aluochier, in which he defended the 2010 constitution against revisions recommended in the BBI, drew the attention of Kenyans.

Aluochier joined other petitioners who were opposed to the initiative’s execution, which was prompted by President Uhuru Kenyatta’s handshake with his newfound partner Raila Odinga. The arbitrator argued before the court, which was chaired by Chief Justice Martha Koome, that Uhuru does not have total immunity if he commits a crime while in office.

The constitution only gives the president immunity against civil proceedings, it doesn’t talk about immunity against constitutional or electoral proceedings.Who is boss in this country? Is it Martha Koome, Uhuru Kenyatta, David Ndii or us the people? If we the people are boss then our word should rule and prevail. If we put qualifiers in judicial immunity like ‘unlawful’ we mean exactly that. He argued

Kenyans who were watching the events applauded him for his contributions in the supreme court for it takes alot of courage to say how you feel infront of so many people.

The decision of the High Court was maintained by the Court of Appeal. The method was declared illegal by the High Court’s BBI Judgment on August 20, 2021. The promoters took their case to the Supreme Court as a result of this.

The president of the Court of Appeal, Daniel Musinga, and judge Patrick Kiage concurred with the bench in their long submissions that the president’s function is restricted to safeguarding and defending the Constitution.

Under our constitutional architecture, the president cannot initiate the process of amendment of the constitution as a popular initiative. His intentions were noble but the execution was not in line with the constitution, Musinga ruled.