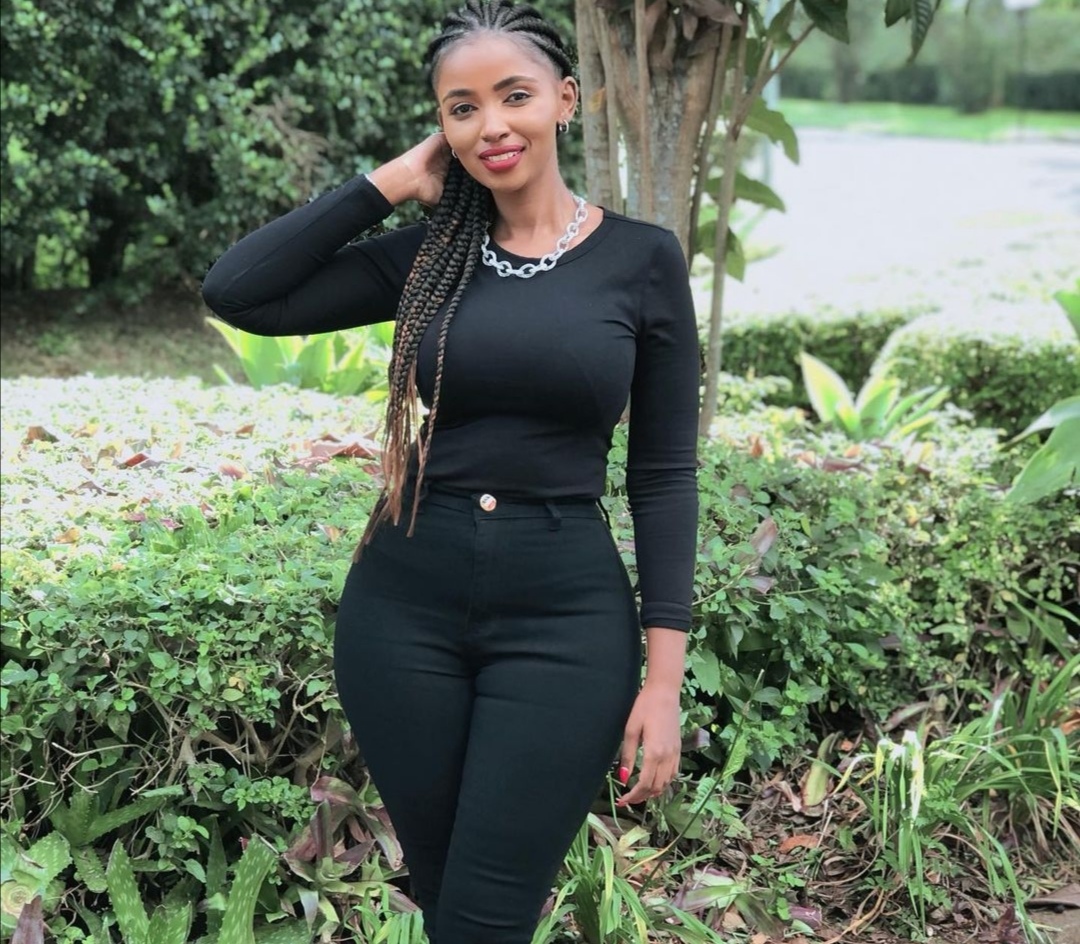 Anerlisa Muigai opens up about her sister’s death

Anerlisa Muigai opens up about her sister’s death.

The Keroche heiress pouring her heart out comes a day after she decided to end her friendship with the make-up artist Phoina. In her statement, she did not expound on the reason why she decided to take the step now.

Anerlisa, who is also a businesswoman decided to share her thoughts on the circumstances that surrounded her sister’s death, saying it’s something she will never get past.

In her Insta story statement, she said she is “very sure” her sister’s death was not a result of her falling down the staircase as Omar claimed.

She went on to note that the one thing people did not know from her( the late Tecra) ‘s autopsy is that the bone that was broken is the hardest bone in the human body.

Anerlisa said that the hard bone can only be broken in one of only two ways, that is by a serious car accident and the other is by someone using an object on you.

She further added that her sister was very sober and if she got drunk she used to be aware of what was happening. She could never drink to a point where she could become unconscious.

Due to this she said that she was convinced that her sister was brutally murdered.

The situation hit Anerlisa’s family hard from her statement which afterwards she concluded by calling out to any movie director with the story line and a title named “An innocent girl and a murderer”, to reach out to her and she would direct it for free.

Omar Lali is the main suspect in the case as at the time of the late Tecra Muigai’s death as he was her boyfriend and staying at his residence, whose stairs she fell off and was said to be the cause of her death.