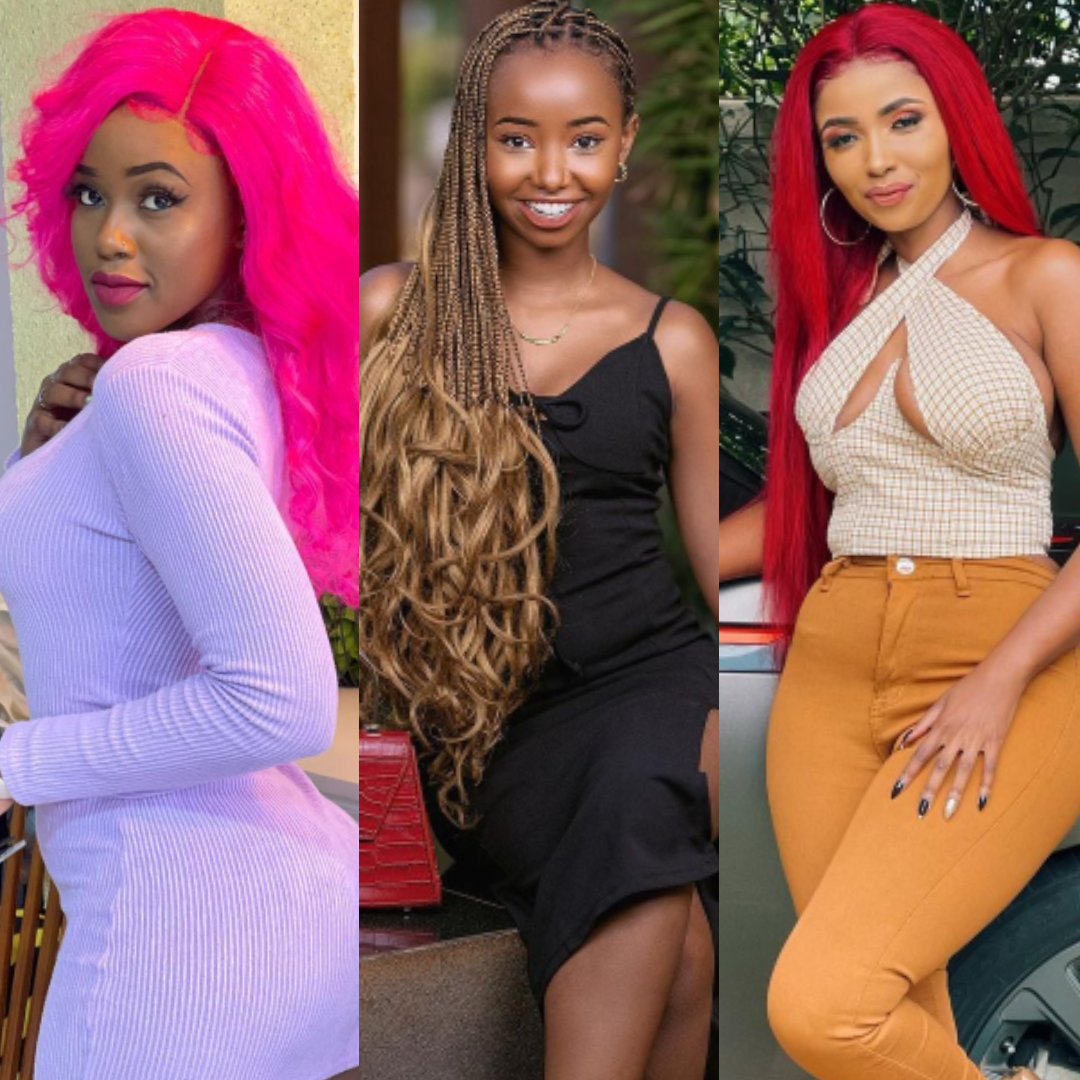 Have you ever wondered how much cash your favorite influencer makes? Well, If you have then, thanks to an Instagram planning and marketing tool “Hopper HQ”, the answers are there and we have it for you. The site recently released the 2021 rich list and features names of content creators that will interest you.

Top on the list is Egyptian and Liverpool football superstar Mohammed salah who according to the list, charges a whooping $231,000 which is equivalent to Ksh25,000,000. The list includes some of the top African influencers among them Kenyan celebrities.

In the list which has been a surprise to many, the first Kenyan who sits at number 28 in Africa, is the 2020 breakout star who rose to fame due to her viral TikTok dance to the hit song “Utawezana”, Azziad Nasenya.

The TikTok star is ranked as the highest charging Kenyan celebrity at $5000, which is approximately Ksh525,000 per post, not far from her is the Keroche breweries heiress and businesswoman Anerlisa Muigai who is ranked at position 30 as she charges $4000 per post which is around Ksh420,000.

Also at the top is the Kenyan YouTube come business woman Wabosha Maxine who is at number 35.She is estimated to charge $1600 us dollars per post which is around Ksh170,000.

Social medias favorite Joy Kendi was ranked at 37 as she charges $1,200 which is Ksh125,000.Since Azziad rose to fame, she has used her fame to her advantage and is making an empire for her self.

She has been making a killing by keeping up with the latest trends and being herself. Due to the exposure that has come with social media she has also bagged endorsements which come with numerous advantages and a good pay day. The fame has also contributed to her landing a radio station job in one of the leading local radio stations.

Other influencers may have more money due to having other businesses but it is safe to say that the impact of social media cannot be downplayed in helping the businesses increase returns.