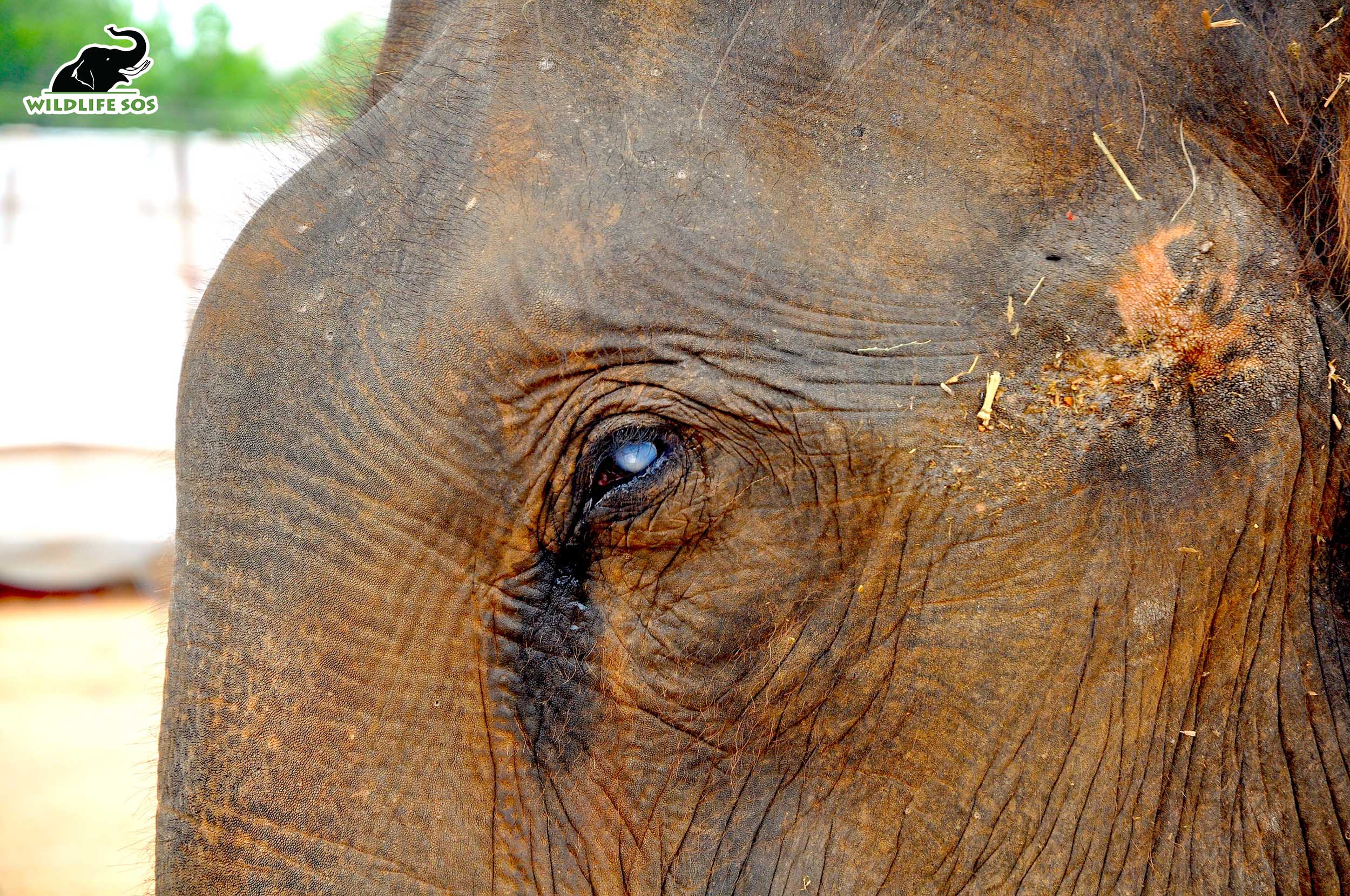 Overworked Elephant Tears Owner into Two after being Forced to work

Overworked Elephant Tears Owner into Two after being Forced to work.

A stressed-out and overworked elephant allegedly made the decision to rip its owner in half in the Thai region of Phang Nga, after being forced to work in the scorching heat.

The incident occurred at around 11:30 a.m. on Wednesday. The police were notified of the passing of the owner who resides in the district of Tha Yu. Pom Pam, the 20-year-old male elephant, allegedly used his tusks to sever Supachai Wongfaed, 32, in half. Pom Pam was discovered to be standing over Wongfaed’s body in the middle of a rubber plantation by the village chief, detectives, and rescue personnel who arrived on the site.

Authorities from the Phang Nga Provincial Livestock had to tranquilize the elephant for the sake of retrieving Wongfead’s body. Wongfaed is the son of Thawon Wongfaed, the former mayor of the Khok Chareon sub district, according to investigators.

The Takua Thung Police claimed in their report that Pom Pam was obliged to carry wood at the rubber plantation and that they believed the hot weather caused the elephant to “go crazy,” which led to the attack. Although it still happens in some regions of the nation, the use of elephants to transport wood was initially outlawed throughout the nation in 1989.